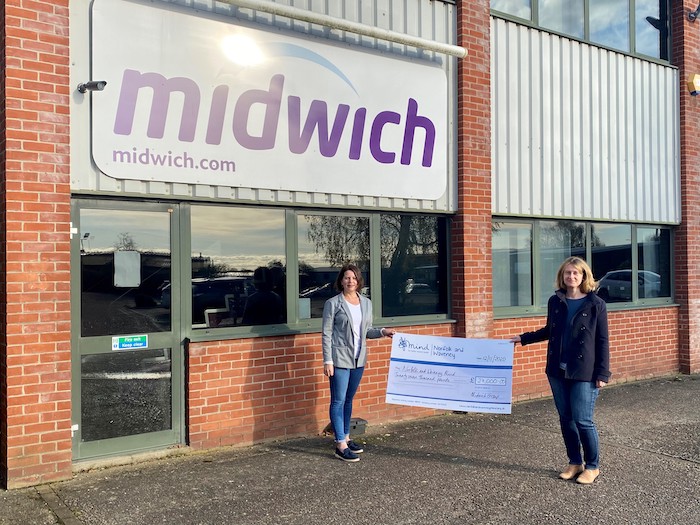 Midwich staff have raised £27,000 for mental health charity, Norfolk and Waveney Mind. The distie has also extended its partnership with the charity for a further year until December 2021

Midwich announced a two-year partnership with Norfolk and Waveney Mind in March 2019. Since then, employees have fundraised through a number of different initiatives including; the annual quiz, Xmas raffle and ‘10 Million Steps for Mind Challenge’. In total Midwich has volunteered more than 100 hours to the Mind charity shop based in Diss town centre and donated more than 315kg of worthwhile items.

Alexandra Haswell, Fundraising Manager, Norfolk and Waveney Mind, said: “We would like to thank all the staff at Midwich for the fantastic ways in which they have fundraised for us. We are so grateful to the support of the local community to help us continue to deliver vital mental health services across the whole of Norfolk and Waveney.”

Midwich is nearly halfway to reaching its aim of exceeding the £45,000 raised for its previous charity partner, Nelson’s Journey.