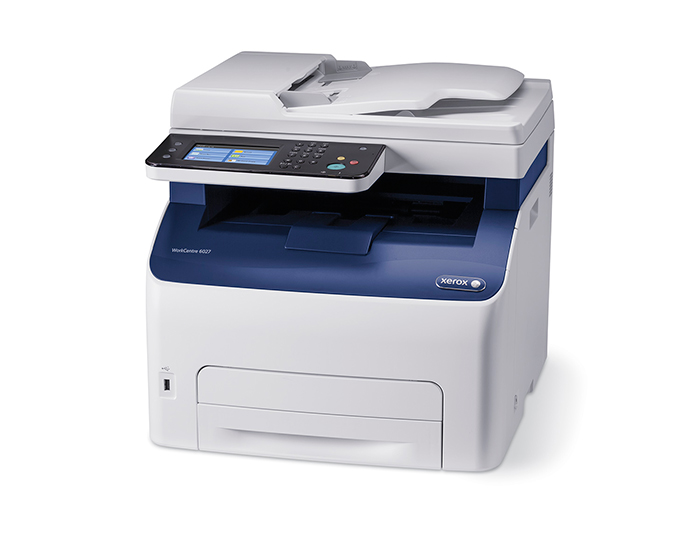 Following a recent IDC study, which found that only half of mobile users are able to print on their company premises, and just one third can

print on the go, Xerox has introduced two new devices that provide easy, driverless, app-less printing from any mobile device.

Offering built-in security and Wi-Fi networking as standard, the Xerox Phaser 6022 Color Printer and WorkCentre 6027 Color MFP feature Wi-Fi Direct, Apple AirPrint and Google Cloud Print so that users can print from mobile devices without fist having to download and install apps or print drivers.