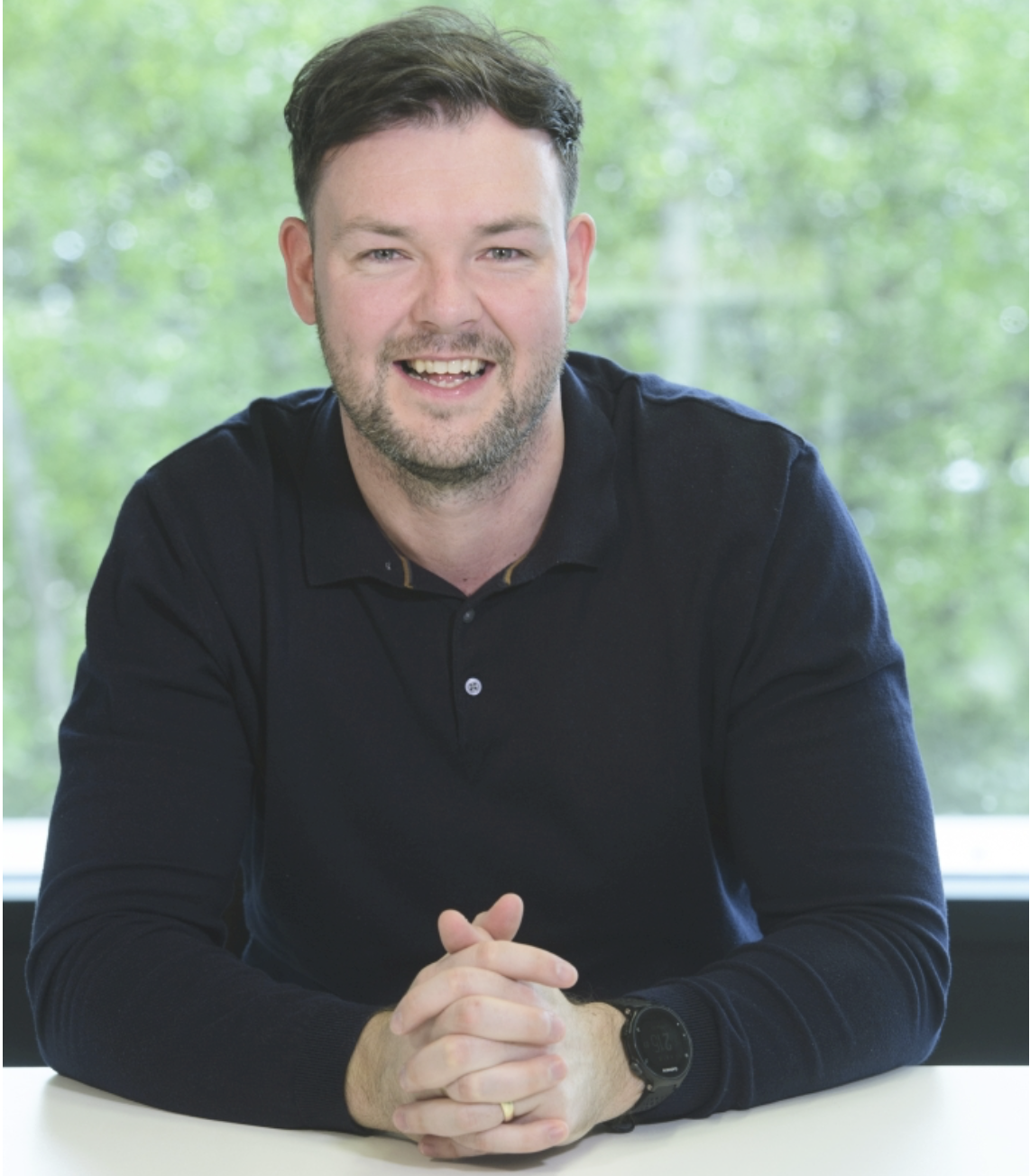 Michael Coulson, Managing Director and Founder of ManagedPrintCompare.com has more than a decade of experience advising sole traders, SMEs and larger entities on their MPS needs. He argues that the MPS market is in rude health and believes that a combination of tech and innovation and focus on the enduser, will only drive this forward

Coulson says that frankly, our industry is at an impasse. “Managed print services has a real challenge on its hands and at the moment, not enough is being done. In an industry where so much adaptation has occurred, it could be seen by many as a surprise that managed print services might be the print industry’s re-emerging success, but only if we react to the challenge that a changing business world is presenting us with. Always there in the background, the industry is ripe for a much-needed new wave of thinking.”

In the past, corporate giants have dominated, but now, says Coulson, thanks to an altogether more entrepreneurial world where the SME is king, we are seeing things change. “Larger entities served their purpose in the 1980s and 90s, but since then the era of the daring underdog entrepreneur has taken over. Put simply, the landscape has changed and the old methods are crumbling,” he said.

The rise of the SME

In the UK alone, small and medium-sized enterprises (any business with fewer than 250 employees) make up more than 99% of businesses. In 2018, there were 5.7 million SMEs recorded in the UK. “This shows that business is becoming smaller, more nimble and niche,” Coulson stated, adding: “With that comes the responsibility of the managed print service industry to adapt to support that. With so many new and ambitious businesses out there, it’s a golden opportunity that many in this industry are likely to miss unless they adapt.

“It’s always been clear that it is more cost-effective to have managed devices for printing, scanning and associated essential tasks but a recent report from Verified Market Research, suggests that we are on the cusp of an industry undergoing somewhat of a resurrection.”

Contained within the report are many plus points, including:

The fact that MPS improve the whole document environment

MPS free up IT resources

“These are undeniably great things, but this isn’t a given and should act as a warning we should all heed,” Coulson warned. “What’s needed in this sector is innovation. Often cited as a much-loved buzz word, this isn’t simply the way MPS are marketed, but the way it is delivered too. A more customer-centric, techinclined approach is needed.”

He continued: “It should also be noted that there is a real precipice here too. Force a digital transformation too quickly and you can run into problems that are very real. Talking a prospect into reaching for a digital solution too quickly may be a dangerous tactic too. Dragging a company into a world they don’t understand too suddenly may put them off the MPS model altogether. A balance needs to be struck and therefore a more thorough approach is also needed.”

A generation to capitalise on

This, of course, is essential if the industry is set to grow among millennials, those born between 1981 and 1996. However, rather than a demographic now within the workforce, to fear, Coulson believes they should be embraced. “What this means is that many millennials who have risen through the ranks of corporate giants are now the managers and buying decision managers of the future,” he said.

A recent study by the Pew Research Center stated that at companies where managers show sincere interest in millennials as people, the organisation sees an eight-times improvement in agility, and a seven-times increase in innovation.

“One thing which millennials value over most elements of the workplace is tech,” Coulson commented. “The research points to social media, connected devices and other tech conveniences being high on many of this generation’s agendas. Therefore there must be an emphasis on updating MPS to cater to this trend. Using cloud technology to administer cost management, up to date monitoring and to utilise electronic document scanning. This is a very important element, with paper records becoming a thing of the past it must be a priority for the MPS industry to drag the overall culture towards the year 2019. To stay back in the dark ages seems more short-sighted than ever.

A gap in the sales force

This is also being reflected in the sales force, which at the moment seems to be entering a period of stagnation,” Coulson said, adding: “The immediacy demanded by a younger sales force is not being matched by an industry which may well be falling behind in terms of perception.

“Good salespeople have always been hard to find, but it is becoming increasingly hard to recruit salespeople within MPS, especially new business sales. Typically the first question sales staff ask is ‘what is my account base like?’” he said.

This, according to Coulson leads to MPS companies really struggling to capture new business and with the lack of new talent entering the industry due to print no longer being a desirable industry or the six-figure sales figures of the past not being immediately achievable.

“Graduates are instead looking to software or tech sales which have a definite draw. The simple fact is if you are not innovating, you are dying. Nobody has a 100% business retention rate, but more can be done to make MPS a valid career choice.

“Diversification is hard-won and worth it if you can make it work, however too many copier sales reps are stuck in a rut and not open to change. A shift to another kind of ‘sell’ is needed and not before time,” he warned.

Coulson points out that photocopiers, scanning devices and printers are no longer simply just that these days, they are valued, in-demand business tools that can mean an office functions to its true potential. “There is much talk of paperless offices, but in reality, this simply means paper is being used in different ways. Often the end result, they are now a necessary means to an end. Instead of the laborious time and space heavy devices of the past (does anyone remember paper filing systems?) they are now essential aids to workflow and business processes,” he said.

There is also the buzz around Daas (device as a service) becoming a key proposition for MPS suppliers to pivot to but, says Coulson this is not easily adopted. “While the idea is admirable, Daas will struggle to become commercially accepted as viable for the average SME who will have existing relationships with providers for each of the services which MPS providers are trying to roll up into one.

“At the same time, the MPS supplier has to re-educate their sales force to pitch other services which is a big challenge. With the lack of talent coming through, Daas is certainly up against it in terms of implementation,” he said.

Coulson says that where there is a will there is a way. “However, a plunge headlong into the future is needed. By diversifying, innovating and taking a forward-thinking approach, MPS has a rosy future, but only if the whole industry works together. We need to place the customer at the centre of the sector and stop seeing them as cash cows there to be taken advantage of. If we look after and nurture our own industry, this will be the future we all deserve. It’s exciting to see what will happen in the upcoming decade.

“The time is now to sink or swim, which way are you heading?” he concluded.

ManagedPrintCompare.com is a managed print services comparison platform that allows its customers to search and find MPS in seconds. A unique algorithm means that businesses are able to sift through a range of local and national suppliers and hundreds of makes and models of device to find a service that suits them. Quotes are provided with no obligation and are tailored to individual needs.

ManagedPrintCompare.com was set up with the objective of helping businesses take the hassle out of purchasing a new managed print contract. This eradicates the cowboys of the industry by giving customers quality print contracts, tailored to your business needs. While at the same time, providing MPS suppliers involved with a much more efficient route to market.