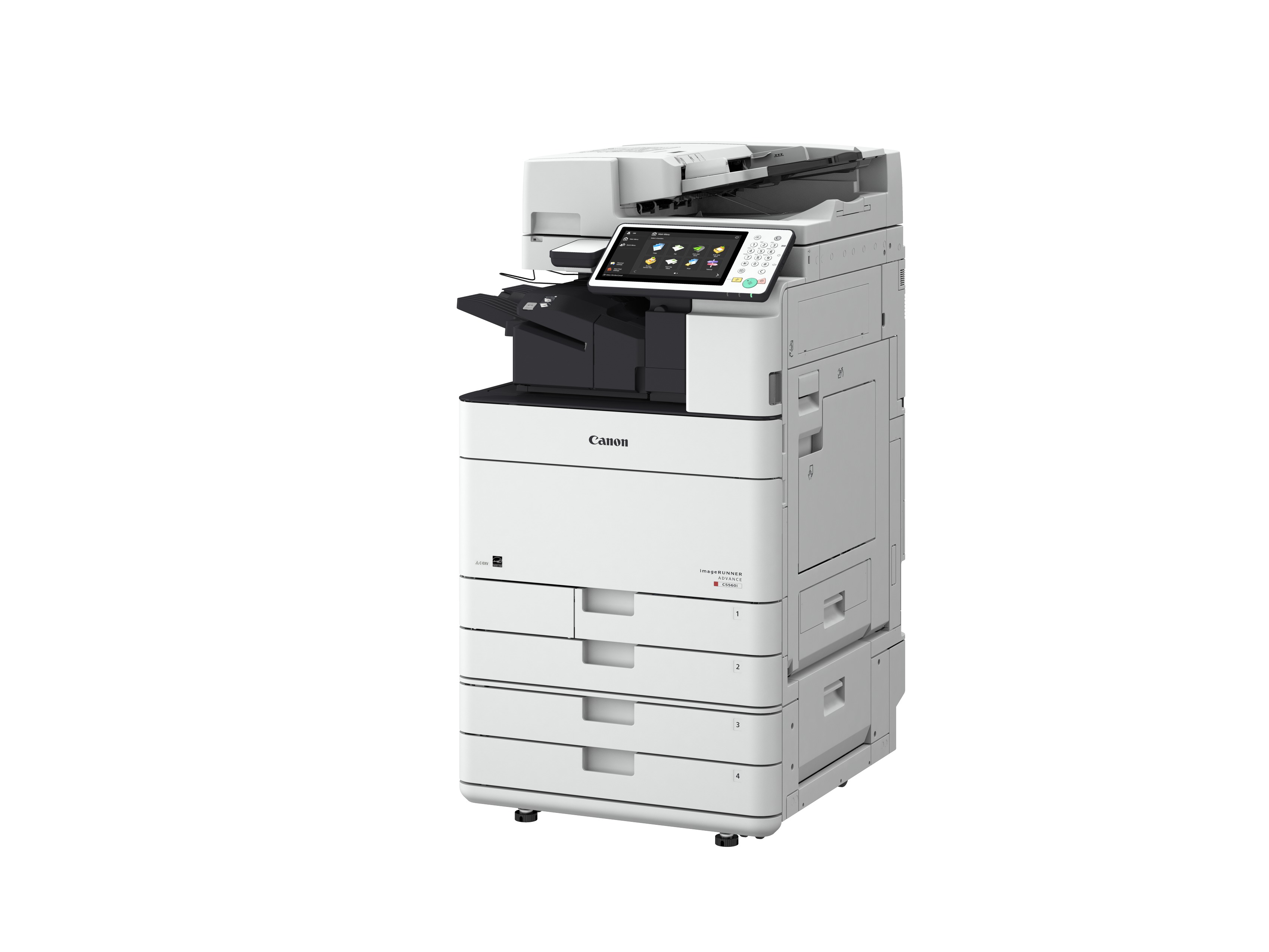 Toshiba TEC and Canon have just launched new MFP ranges. With both launches, the OEMs are bringing new capabilities to dealers. 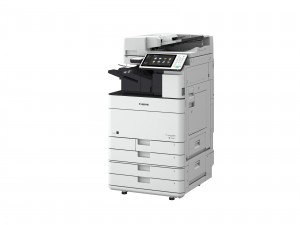 Canon’s imageRUNNER ADVANCE C5500 series offers significant improvements in reducing the cost to serve for partners, which is sure to go down well with the channel, who may potentially be facing price increases because of Brexit. And, according to Toshiba’s Chris Mills, the new twelve-strong range of A3 MFPs featuring the innovative e-BRIDGE Next controller is the most positively received product line-up the company has had in his 15 years at Toshiba.