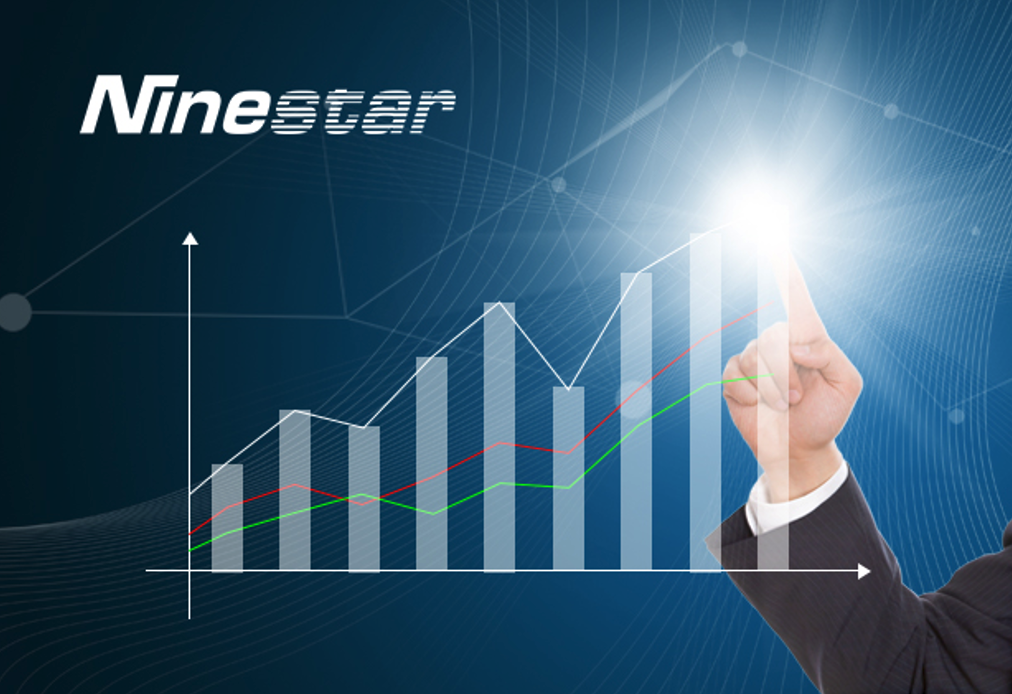 For the first three quarters, Ninestar generated operating revenue of RMB 15.025 billion (US$2.347 billion), up 0.83% year-over-year; while net profit attributable to shareholders of the listed company increased 62.53% year-over-year to RMB 675 million (US$105.424 million).

The reasons for the growth are mainly due to the continuous revenues and profits growth of its self-developed printers (including consumables) and integrated circuit Business.

During the reporting period, Lexmark operation showed a trend of steady growth and profit increased obviously compared to the same period last year, thanks to the ease of the COVID-19 and the massive supply from its enterprise partners. For the first three quarters, Lexmark printer sales increased 17.46% year-over-year in units, with sales revenue increased 5.67% year-over-year, calculated in U.S. dollar calibre. Net profit increased 800% compared to the same period last year.

During the reporting period, Pantum, in the custody of Ninestar, continues to maintain a trend of rapid growth in the global industrial market. For the first three quarters, Pantum printer shipment increased 50% year-over-year. Pantum laser printer further enhanced its market ratio and brand awareness in the global market. Pantum realized operating revenue of RMB 2.805 billion (US$438.127 million), up 117.75% year-over-year, with net profit increased 363.40% to RMB 513 million (US$80.125 million).

As the report was disclosed, Ninestar has completed the acquisition of 100% shares of Pantum. Having Pantum formally as a subsidiary will help bring out the dual-brand synergy effect for Pantum and Lexmark printers, building whole range printer product lines and saving R&D costs. With complementary advantages and enhanced operation efficiency, Ninestar will embark on a new journey to become a world leading OEM printer manufacturer.

At the same time, the company continued to improve the efficiency of financial management, to achieve refined management of cost control, and to develop foreign exchange derivatives such as forwards and options to hedge against exchange rate fluctuations. As a result, the compatible consumables operating performance in the third quarter was effectively improved.

Source: the data is originated from Ninestar’s Chinese-language report. The translation is provided by the Recycling Times.

For nearly two decades, Ninestar has been recognized as the leading firm in the third-party supplies industry thanks to its commitment to innovation. Since 2000, Ninestar has invested extensively in abilities to quickly bring to market the industry’s technologically advanced products. Today, Ninestar’s G&G-branded products are recognized around the world for their superior performance and reliability.