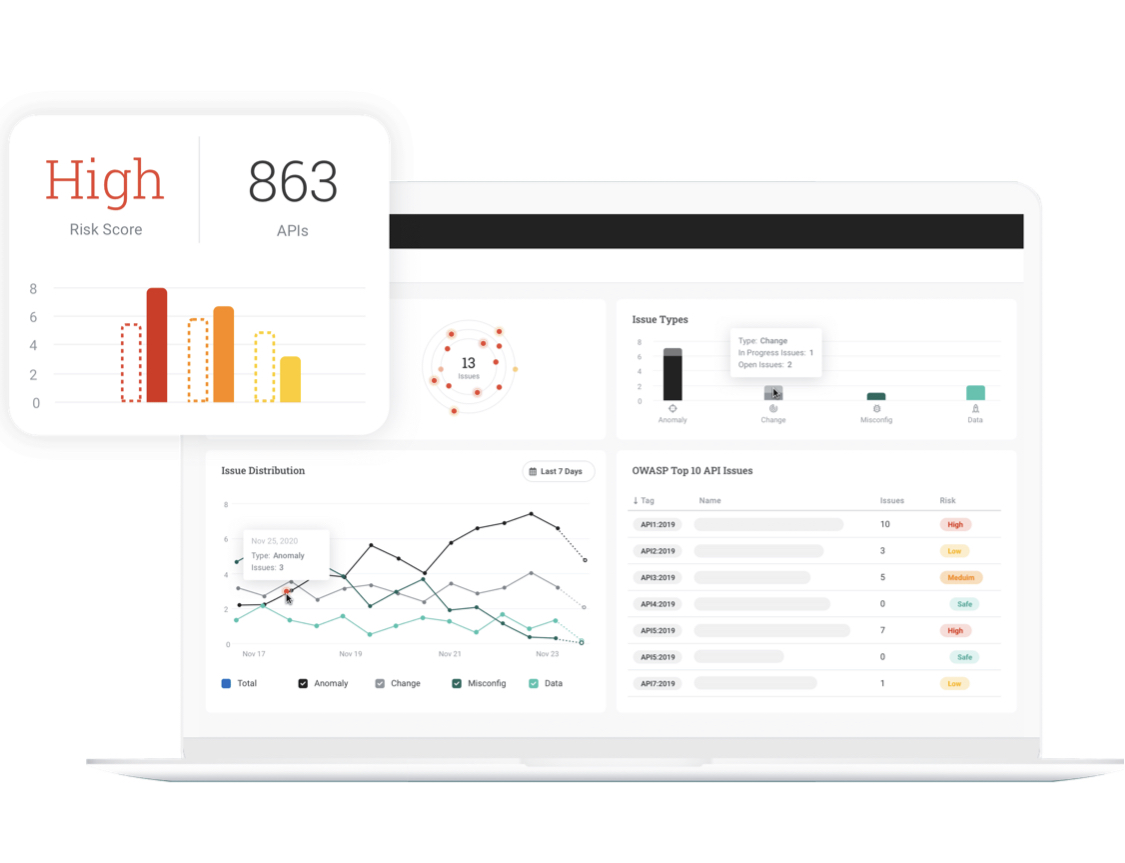 Noname Security, creator of the Noname API Security Platform, has announced the appointment of Dirk Marichal as Vice President EMEA. Marichal will be responsible for further expanding Noname’s presence across EMEA, through building robust relationships with additional channel partners, system integrators and customers.

Marichal joins Noname at a time where the fast growing API security market is dealing with an increase in API threats, with current API management tools not sufficiently capable of handling the threats they pose. Gartner predicts that, by 2022, API attacks will become the most- frequent attack vector, causing data breaches for enterprise web applications. As a result of the urgent demand for API security, Noname has signed four large enterprise customers in Europe and eight channel partners in the UK, France, Benelux and Germany – while growing its presence on the ground in those regions – in a short time frame.

Oz Golan, CEO and Co-founder said: “Dirk has proven experience in launching new technologies in Europe and taking start-up companies to an IPO phase. His track record speaks for itself. In his new role, he will help to build an experienced team to underpin our number one position in the API security market. I’m delighted to welcome him to the company and look forward to working with him going forward.”