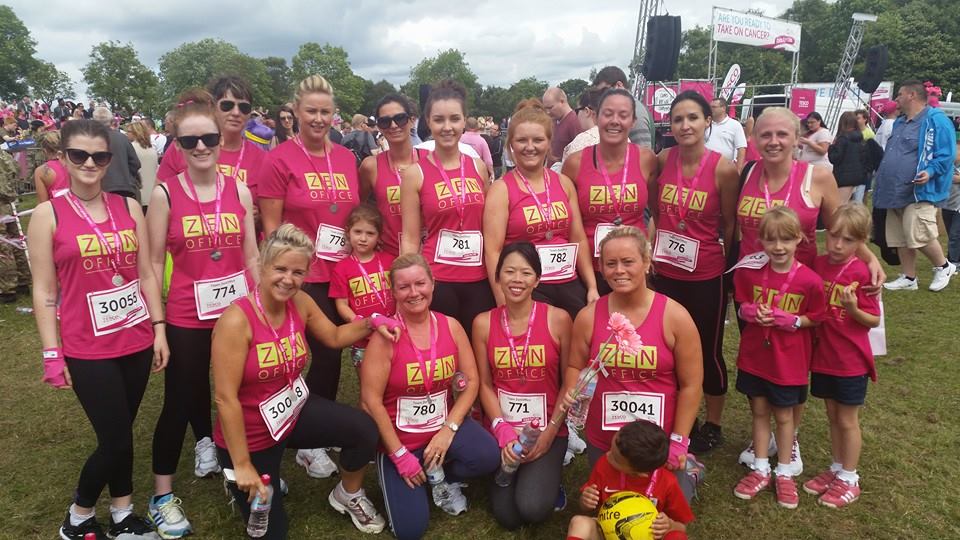 By Digital Team on 4th September 2015

ZenOffice has sponsored Nicola for the past 12 months as she prepares for the Road to Rio 2016 Olympic Games. One of the youngest members of the Great British Ladies Hockey team at the London 2012 Olympic Games, where she won a Bronze medal, she has also had medal success at the World Cup, Champions Trophy, European Championships and Commonwealth Games.

All the money raised by ZenOffice at the event will go towards its £10k Cancer Research More Tomorrows fundraising target.