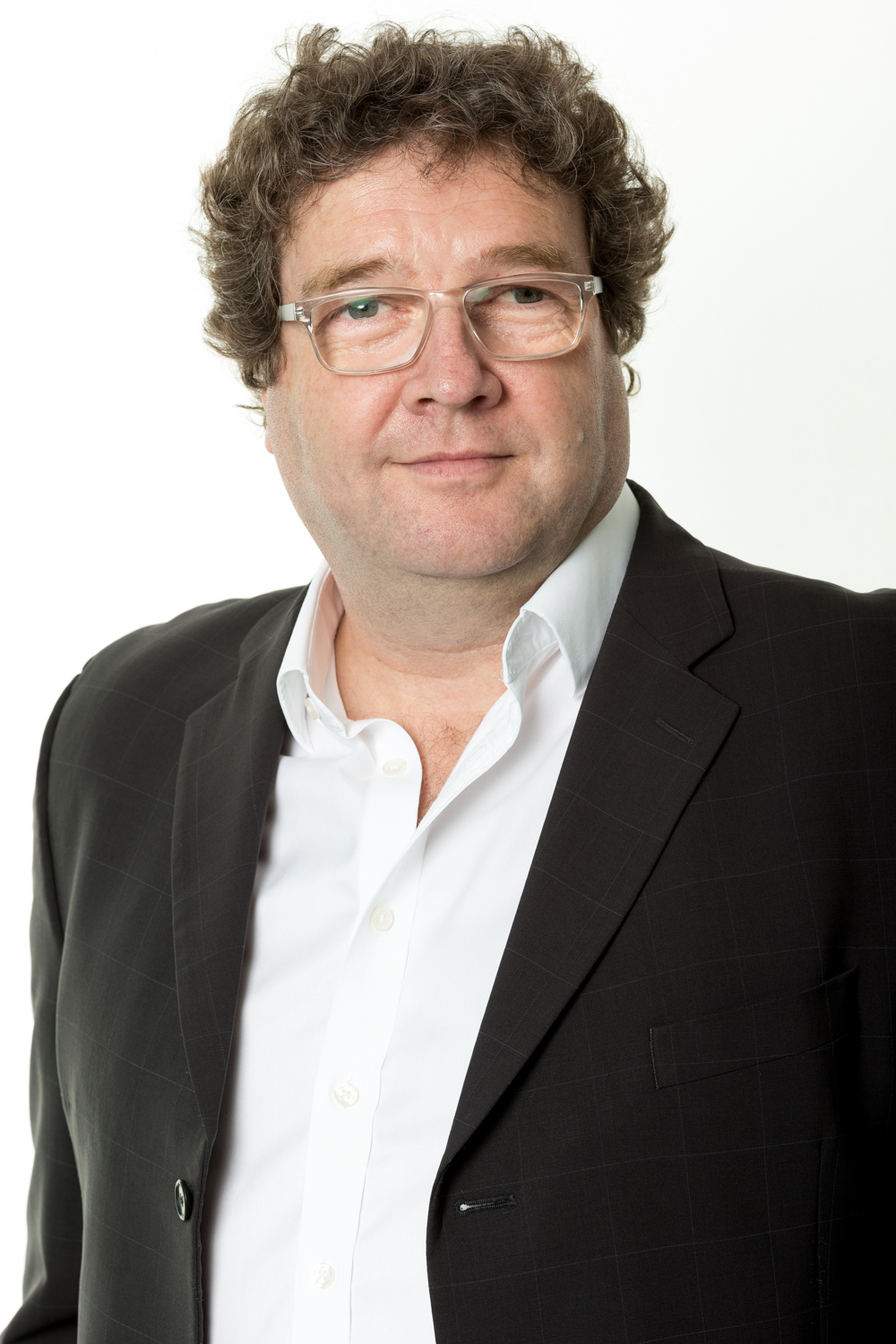 Out with the old, in with the blue

Giacom is making it easier for smaller MSPs and resellers to transition their customers to the cloud by launching a series of pre-packaged Azure solutions optimised for micro businesses and SMEs. James Goulding finds out more from Product Strategy Director Jonathan Connor.

Giacom is the UK’s largest reseller-only cloud distributor, focusing on solutions for micro businesses and SMEs and partnering with some of the world’s leading SaaS vendors, including Microsoft, Acronis, Bitdefender, Symantec and SkyKick. Its portal, Giacom Cloud Market, is accessed by more than 5,000 resellers and in 2018 it recorded annual revenues of more than £25 million after four years of double and triple-digit year-on-year growth.

A Microsoft Indirect CSP (Cloud Solution Provider) since 2015, Giacom is one of the largest and fastest growing Office 365 and CSP distributors in Europe. Today, a significant proportionof its business comes from Microsoft and, according to Product Strategy Director Jonathan Connor, the potential for further growth is enormous.

“When we talk to vendors like Microsoft and Symantec, they tell us that the big untapped opportunity with cloud is in the micro SMB and SME segment. They have done very well in the enterprise and mid-market space, but at the smaller end of the market, where we specialise, penetration is an awful lot lower,” he said.

“In my last conversation with Microsoft, they were talking about the enterprise and mid-market space being 70-80% cloud adopted, whereas amongst smaller businesses penetration is around 8-9% or, at best, 11-12%. So, there is a lot of opportunity where we are.”

Connor adds that, being focused on the micro SMB and SME segments, Giacom’s strategy is to make everything very straightforward and very simple for resellers/MSPs and their customers. “We call our business proposition Easy on, Easy off. Resellers can take a product for as long as they want, there’s monthly billing and when their customer no longer needs it, they can just cancel it,” he said.

This approach has worked very well with Office 365 and now Giacom is hoping it will prove equally effective with Azure.

In July 2018, it launched the Azure Accelerate programme to demystify the platform and encourage its uptake by resellers. As part of the initiative, Giacom has held Azure events in London and Manchester; set up a dedicated focus team with Azure marketing, sales and technical expertise; and produced educational material tailored to smaller businesses, including case studies and white papers. Early in 2019, it plans to bring out an Azure Handbook and dedicated Azure Information Hub.

In the five months since launching Azure Accelerate, Giacom has seen a 73% uptake in Azure services by resellers, and this, says Connor, is just the start.

“We have already seen our Azure business grow very healthily. It is what I would call classic Azure – pay-as-you-go and consumption-based, relying on our resellers to have the capability to construct solutions and services in Azure and use the pricing calculator and run through all the bits and pieces you can bolt together to build a customised solution,” he said.

“Beyond that, we have grand plans for how we can make Azure accessible to the vast majority of our resellers, who, because they are smaller, don’t have the time, resources or expertise to be a cloud consultant. However, they absolutely have the ability to sell standard IT solutions, whether they are in the cloud or not, and we are doing exciting things here to bring what we call a productised approach to all of our resellers.”

This approach takes complexity and guesswork out of Azure by providing cloud-based services as pre-configured packages for a fixed monthly price.

Normally, if a reseller was to offer, say, Small Business Server as a cloud-based server, they would have to decide which components to buy, how many sockets, how many cores, how many SSDs etcetera, and use the Azure calculator to work out how much it all costs and how much to charge the customer. With a Giacom pre-configured package, the reseller can just go onto the Giacom Cloud Market and select the solution and the size they want (small, medium or large).

“The first productised solution we are launching, in January, will be a network attached drive. It will look just like an existing drive, except that it is going to be cloud-based. It will be very secure, permissions-based and will provide exactly the functionality you would expect; you can upload, you can download, you can copy between folders. That will be at a fixed price per month,” explained Connor.

“Based on customer feedback at events we have been running, we are confident this will be a great entry point for serverless computing. It’s a complete plug replace; the end user won’t even notice the change; they will still see their drive in Windows Explorer and they will have the same permissions. The value-add we are bringing, which isn’t available as standard in Microsoft Azure, is the whole layer of security and the ability to make sure the drives are fully compliant and secure and only available to those who are defined in the management console.”

Giacom plans to launch the cloud network attached drive in January, followed by a cloud server. After that, it is looking at back-up and what Connor calls the small business cloud, which is like a managed desktop, with Office or Microsoft 365, secure backup and storage, but delivered as a package, on demand.

By making it easier for smaller resellers and MSPs to implement Azure cloud solutions, Giacom enables them to future-proof their own businesses and help their customers to improve their business operations and efficiency.

This, says Connor, is becoming an unavoidable requirement. “The SMB/SME market is very similar to the mid-market/enterprise one, in that for companies to be successful they have to adopt technologies for efficiency improvement. A lot of the applications and business processes they need to run their business are now being delivered by the cloud. Whereas once they would have had a small business server sitting in a cupboard, today things like Sage or Security with Symantec are being delivered by the cloud. Resellers have to move with the times and be able to bring their customers with them,” he said.

Connor admits that doing this is not always easy, which is why Giacom is investing so much time and resource in developing the products, support and educational materials to help its customers make the most of the opportunities in Microsoft Azure.

“It’s great if a reseller can sit in front of something, if they can touch it, if they can open it up with a screwdriver. But that’s not where the enterprise/mid-market is or where the micro SMB/SME segment is moving. With Azure and other solutions, we are helping our resellers position themselves for a more secure future and enabling them to provide value-add services to their end customers. It lets them focus on specific capabilities, such as security or compliance, rather than being the guy with the screwdriver who can change the hard drive when it goes wrong. The need for that kind of skillset is reducing,” he said.

“Bringing out so called industry standard IT solutions that just happen to be delivered from Azure using our overall approach of click-to-buy, Easy on, Easy off makes a lot of sense for MSPs and resellers that are really ambitious to move their business along and to secure their longevity and their customers’ business into the future.”

To find out more about Giacom and Microsoft Azure, please call 0333 332 0888 or visit cloudmarket.com/Microsoft-azure-reseller/.

Published in News and Uncategorized