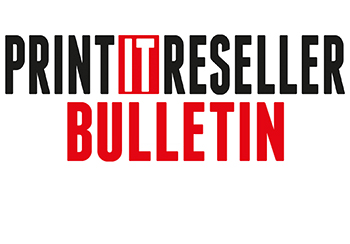 Combining the benefits of digital messaging with the personal touch and longevity of a handwritten letter, social messaging platform lettrs has raised $1.5 million of private funding, opened a Brooklyn HQ and released free iPhone and native iPad applications as an extension to its established Android app.

Within three months of launching the Android app, lettrs had achieved close to 1 million downloads.  Lettrs co-founder and CEO Drew Bartkiewicz said: “The disposable messaging apps today are a joke, nothing more than digital crack for society’s youth. Our company is committed to transforming the future of written communication and to power the lasting mobile letters we knew the world could write, even in a fully mobile network. lettrs is engaging the permanent words in social, with a wildly popular response to counter secret and
superfluous messages.”