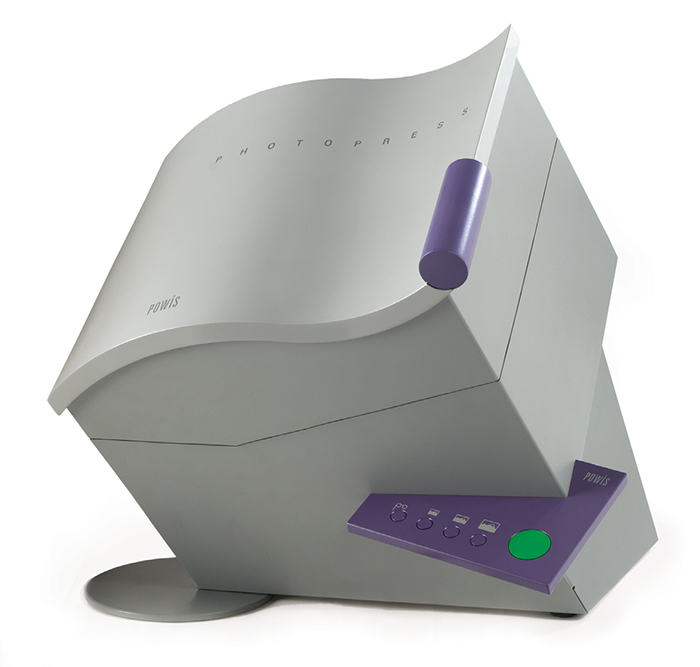 After years of falling revenue, including double-digit declines in 2013 and 2014, the consumer photo print market is showing signs of stabilisation thanks in part to strong demand for photobooks, up 12.5% in 2015.

According to the Futursource Consulting report, The Impact of Apps on Photo Printing, growth in photobooks is being driven by new printing apps; greater ownership of portable devices; increased use of photo sharing and social media; and the desire of consumers to make their digital memories more tangible.

Research analyst Polina Vorms said: “The number of images captured and stored on mobile devices is growing exponentially, and better camera resolution is providing consumers with more images worth printing. A whole generation of consumers is fiding physical prints unexplored fun. If just 1% of these unprinted digital memories were converted into a physical print, the photo prints market could double in size in one year.”

The new report complements Futuresource Consulting’s recent Consumer Photo Sharing Report, which forecast signifiant growth in the use of mobile devices for image capture. By the end of 2016, it expects as many as 638 million images to be captured on smartphones every day in Western Europe. A further 55 million will be captured on digital cameras.