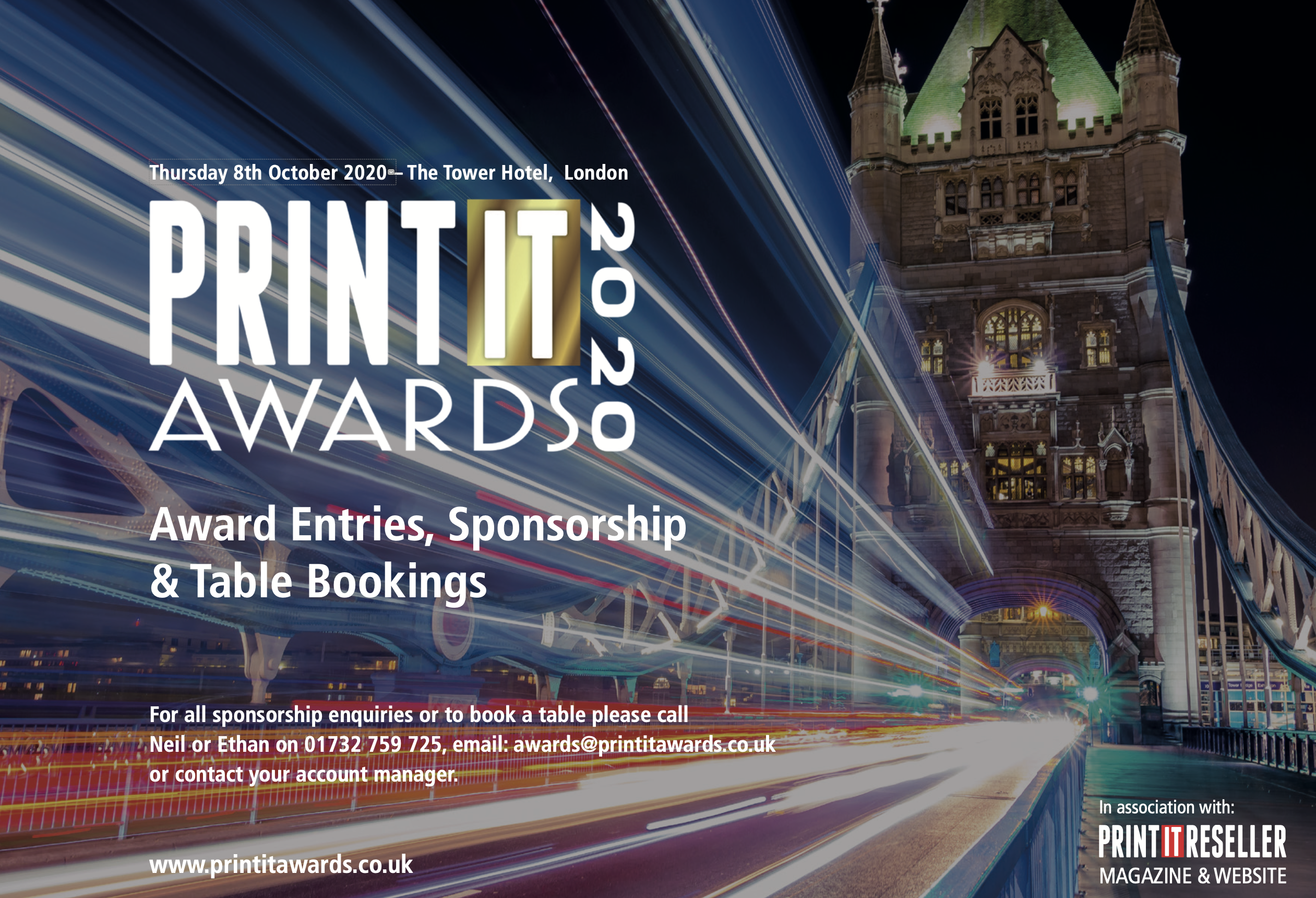 Sofia is a leading marketing consultant with extensive experience in print, finishing, IT and software solutions.

As an independent marketing consultant with over 20 years’ experience, Sofia brings a wealth of know-how in building bespoke marketing strategies and campaigns within the print and imaging industry.

Sofia identified a gap in the market to provide a highly personalised service, whereby businesses could hire a marketing professional on a project by project basis, who would become an extension of their team; really getting under the skin of the business and working with its leaders to create powerful marketing strategies that would ultimately increase growth and sales, whilst giving them the flexibility to bring in expertise and huge industry knowledge when and where necessary.

Sofia has worked with a range of key manufacturers, including Canon, Ricoh and Apple; resellers – large and small – as well as software vendors working within the print, finishing and solutions arena. Covering projects from value propositions, campaign management, digital marketing, social media strategies and lead generation.

Having been in print for most of his career, Julian is a valuable addition to the judging panel. He began his career as Dealer Manager for Riso where he rose through the ranks to become National Sales Manager.

In 1997, he left Riso to set-up Midshire with friends Phil Powell and Kevin Tunley. Phil ran the Birmingham operation, while Julian headed up the northern division, which provided him with the opportunity to move back to his native Stockport. Midshire was Riso’s biggest dealer in Europe and was a major reseller for many OEMs including Panasonic, Ricoh, Toshiba and Sharp, the business also partnered with HP and Lexmark for A4 printers.

Prior to an acquisition by Sharp in 2017, the business’ annual turnover was c£35 million. Julian agreed to stay on and lead the business while it continued to operate as an independent organisation. By November 2019, Midshire had become fully integrated with Sharp’s direct operation, and Julian decided the time was right to retire and pursue other interests.

He is currently mentoring a number of SMEs, helping them to achieve strategic business goals; remains active in the commercial and residential property sectors; enjoying spending time with his family and travelling.

Darren began his career with the RAF, where he gained a lot of self-discipline and learnt team ethics, skills he took with him to the business world when he joined what was then a small IT distributor – Midwich.

Darren quickly climbed the corporate ladder, working his way up to become a director and owner of the newly created Midwich group of companies. For more than two decades, he was the face, figurehead and creative driving force behind the company’s business evolution which saw the group become one of the largest specialist Audio Visual distribution companies, with a presence in seven countries. He was responsible for Midwich’s print strategy in the late 1990s and played a key strategic role in Brother becoming the number one print brand in retail. He also masterminded the Lexmark printer strategy 1997-2000 which saw Midwich sell £14 million of Lexmark printers in just one year.

A few years back, Darren sold his stake in the business, freeing up time to focus on new opportunities and the next challenge in his life. Darren currently acts as a mentor, advisor and coach for individuals and business leaders; he volunteers for a charity that supports young care leavers; provides business consultancy services and is often asked to deliver keynotes at business events, in academies and charity functions.

As Director of Strategic Alliances for Ringdale, the inventor of FollowMe printing, Eric leads and develops the strategic alliance activities with global printer manufacturers and key industry analysts. He has over 24 years’ experience working in the US and the EMEA region.

Ringdale’s vendor-neutral and platinum-rated security solution, is used by the world’s leading enterprise and government organisations to protect valuable data and achieve regulatory compliance. With offices in the United States, United Kingdom, Singapore and Japan, Ringdale has a strong global partner network and established relationships with the world’s leading print manufacturers.

In addition to his role at Ringdale, Eric is also a board member and contributor for the Standards and Best Practices Committee for the Managed Print Services Association (MPSA), collaborating recently on the upcoming Security Best Practices whitepaper.