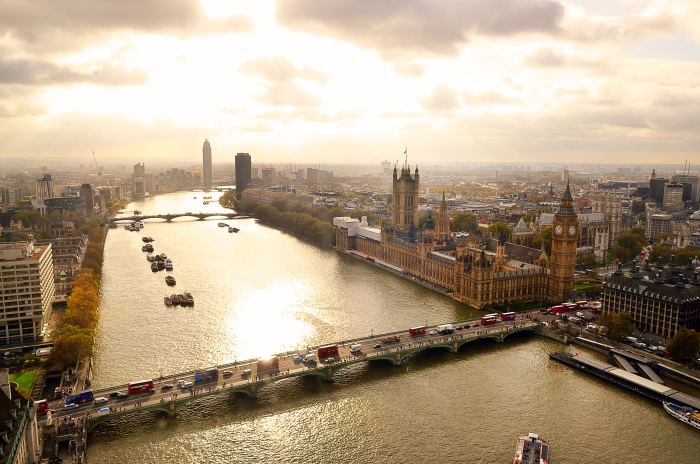 The Print Show has announced details of a special open day on April 11 that will allow guests that include exhibitors current and prospective, as well as the trade press and industry bodies, to take in some of London’s most famous landmarks and find out more about what is in store at this year’s exhibition.

The Print Show will set sail down London’s River Thames at a special event that will feature input from the organising team, as well as talks from financial experts on how to best prepare for Brexit.

The organisers have announced a raft of new signings for this year’s event which takes place at the NEC, September 18 to 20. With a number of major brands already on board, including the likes of HP, Vivid Laminating, Hybrid Services (Mimaki), CMYUK, Renz and Premier Paper, the exhibitor list now features a number of new names.