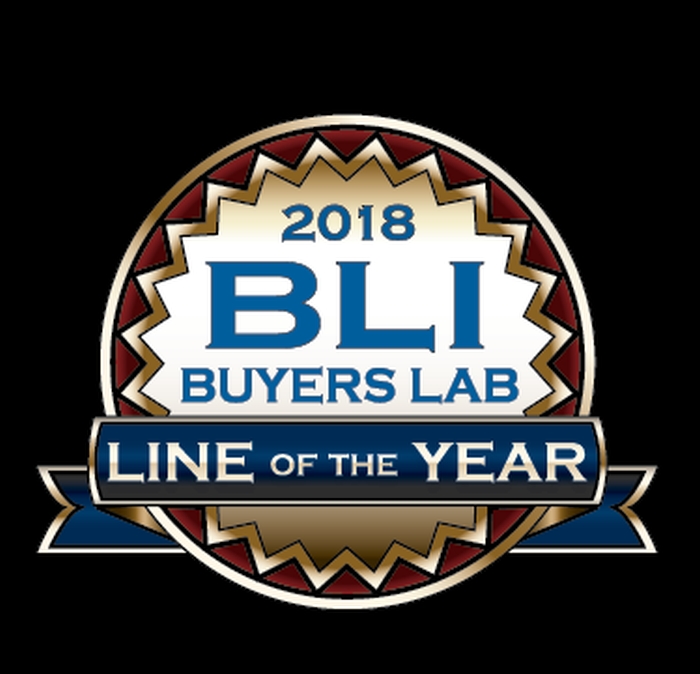 Alaris, a Kodak Alaris business, has won the 2018 Scanner Line of the Year Award from Buyers Lab, making this an unprecedented third consecutive time. BLI analysts bestow the coveted Line of the Year honour once annually to the vendor whose product line is determined to be the best overall, with models at every level that excel in BLI’s rigorous two-month laboratory evaluations.

In addition to the Line of the Year award, the company received three other awards in BLI’s Winter 2018 Picks season for devices tested in the preceding six months. The Alaris S2000 Series was chosen by BLI analysts as winner of a Winter 2018 Pick for Outstanding Departmental Scanner, the Kodak i3300 Scanner won a Pick as Outstanding Light Production Scanner, and the Alaris Passport Flatbed Accessory was recognised with an Outstanding Achievement in Innovation award.

“With 29 Pick and Outstanding Achievement awards to its credit, along with the four Line of the Year honours, this makes Alaris by far the most awarded scanner manufacturer in BLI’s 60-year history,” said Jamie Bsales, Director, Workﬂow Solutions at BLI.