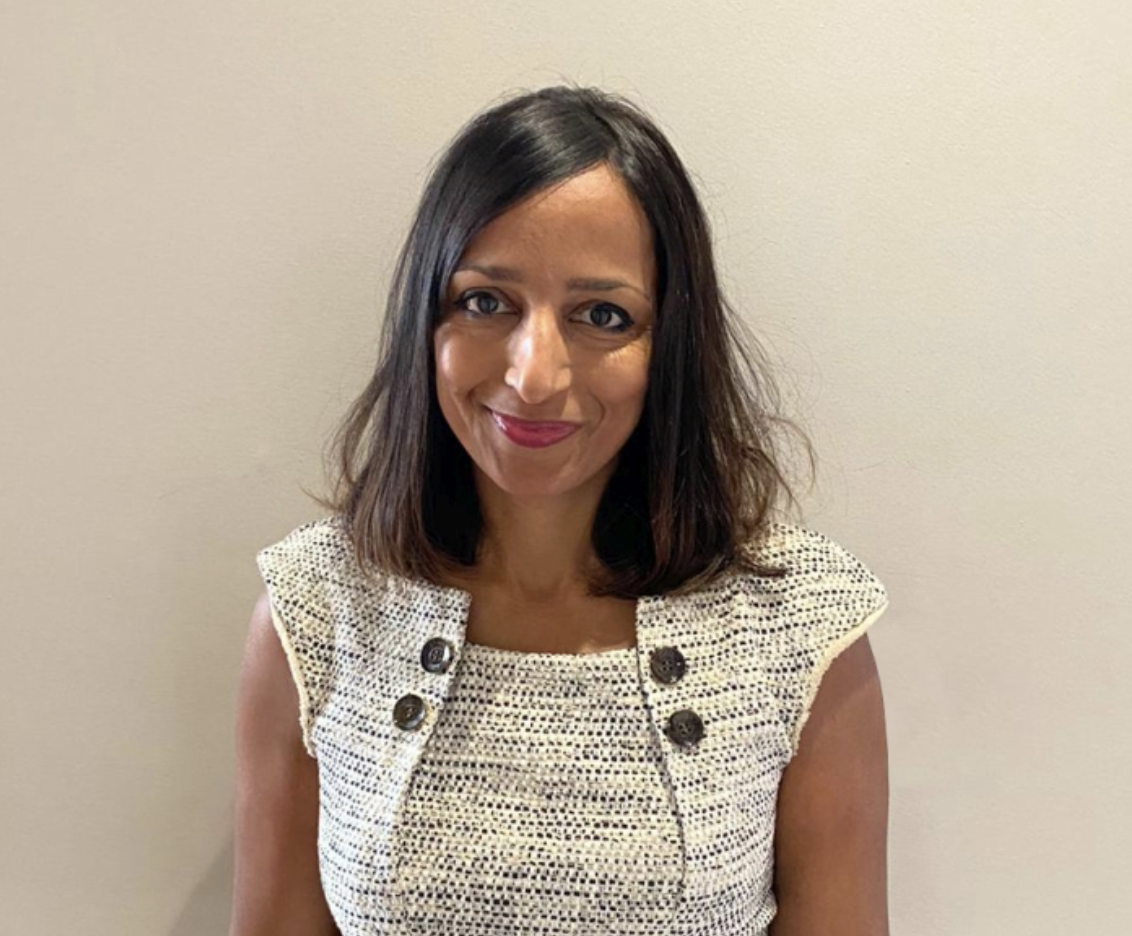 Quocirca tracks the impact of COVID-19

Quocirca conducted an online snapshot survey among print industry professionals worldwide between 31 March and 7 April, to build a picture of experiences and sentiment across the office print industry and its channel

The survey revealed an industry in a state of flux, however, despite the significant impact on their business, there is some cautious optimism among respondents that this crisis presents an opportunity to drive innovation in their products and services.

Overall, almost half of survey participants strongly agree that COVID-19 will cause significant and continuous market disruption. 66 per cent said that the crisis has already had a significant impact on their business to date, a further three per cent said the impact has been critical. 77 per cent have cut costs, 14 per cent indicated that they have made staff redundancies, and 59 per cent have paused or cancelled major projects or investments.

There is however, cautious optimism for recovery. 21 per cent of respondents are cautiously optimistic that their business could return to normal in less than three months; 23 per cent in three to six months and 35 per cent expect it to take six to twelve months. Less than a quarter expect it to take longer or do not believe that there will a ‘business as usual’.

Print volumes have unsurprisingly declined across the majority of verticals, with the exception of the frontline response sectors of healthcare and government. 70 per cent of respondents are seeing or expect significant decline in print volumes overall, with a further 22 per cent seeing a marginal decline. Almost half (47 per cent) are seeing increased demand from healthcare customers and 28 per cent from government organisations.

The results also suggest that the channel needs help from suppliers. “Channel companies are clearly keen to receive both financial support and a good flow of information from vendors. 61 per cent are hoping for monetary measures such as extended payment terms, 39 per cent need credit flexibility and the same percentage would like to see advance rebates. 55 per cent seek more detailed information about any supply chain issues and nine per cent would like tailored guidance from their vendors,” Quocirca Director Louella Fernandes said.

Future growth areas
There was some optimism among respondents. One fifth could see general opportunities for their business and 79 per cent thought it could be a chance to drive product and service innovations.

Print industry professionals expect to see a sharp rise in demand for collaboration and cloud services as a result of the pandemic. 92 per cent predict increased demand for collaboration tools such as video conferencing, while 89 per cent expect cloud-based digital workflows will be in demand. Similar expectations exist around the digitisation of paper-based processes and provisioning of printers for home working.

At present, managed print services look set to be the loser, with 38 per cent predicting demand for it will fall. However, businesses should not overlook the potential of wrapping home printing provision into MPS contracts, particularly in the light of security concerns. 86 per cent of respondents said their customers were concerned about the security risks of home printing.

“The print industry’s resilience and innovative heritage is reflected in the way respondents are seeing potential in the midst of uncertainty. One of their top three concerns for the future is understanding changes in customer needs, indicating that they are already thinking about how to pivot to serve clients in a new environment.

“We are also seeing the breadth of technology expertise demonstrated in the direct responses offered by many vendors. From shifting manufacturing facilities to ventilator production to 3D printing of PPE and components, the industry is rising to this defining challenge we face,” Fernandes concluded.

Quocirca has announced it is inviting channel organisations to participate in its State of the
Channel 2020 survey. The survey which will commence in June, will take about 20 minutes to
complete.

The Quocirca State of the Channel 2020 market insight study is designed to build a comprehensive
picture of the print industry channel, identifying the growth areas, opportunities, challenges and
concerns that are gaining momentum across the sector.

All survey participants will receive a complimentary copy of the State of the Channel 2020 Report
and an invitation to a webinar, led by Louella Fernandes summarising and discussing the key findings.