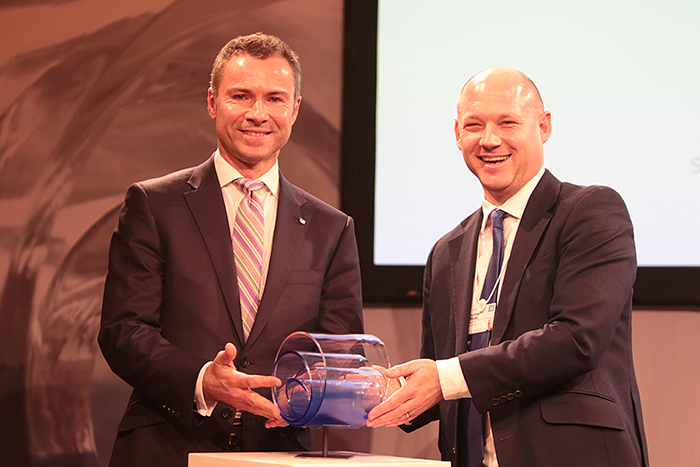 Canon has received another award for its toner cartridge recycling programme, which celebrated its 25th anniversary last year.

The People’s Choice Award, voted for by the public, was presented to Canon at the The Circulars 2016 held at the World Economic Forum in Davos, Switzerland in January.

The annual awards programme, run by the Young Global Leaders of the World Economic Forum, honours individuals and organisations that have made a notable contribution to the promotion of circular economy principles.