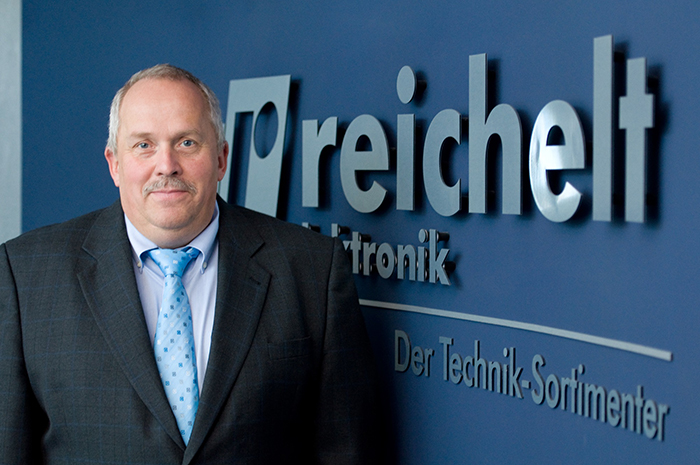 Three months since launching in the UK, German online technology retailer Reichelt has added nearly 1,700 products to its online

catalogue, including printers and printer supplies from Brother, Kyocera, HP, Samsung, Lexmark, OKI, Canon, Epson and Ricoh, as well as a range of 3D printers.

Reichelt was established in Germany in 1969 and has become a market leader as a result of its competitive pricing and high stock availability. It has more than 220 employees at its German logistics centre in Sande (Friesland) and currently generates annual revenues of around 125m Euro.

Reichelt hopes to emulate the UK success of German grocery retailers, such as Aldi and Lidl, by offering lower prices than competitors. CEO Ulf Timmermann says it is offering many of its products for 20% less than UK rivals such as Maplin, Mouser, RS and CPC-Farnell.

He said: “We supply business customers in the electronics and engineering sectors, from laboratories to workshops, education and IT, but we also meet the needs of the consumer audience.

There’s a growing ‘makers movement’ in the UK and we are able to serve their needs, as well as businesses’, at prices lower than in Maplin, for instance, but at a higher quality than they might fid when importing from other international suppliers.”

Timmermann says Reichelt is able to charge low prices because it does everything itself, from writing its own ERP software to setting up its warehouses and managing its call centres. As an added incentive to business customers, it offers discounts for bulk buying on certain products and VAT-free invoicing.

Reichelt’s aggressive growth plans include a €9 million investment in a third warehouse, which will enable it to increase the products it holds in stock to more than 100,000 articles by next year.