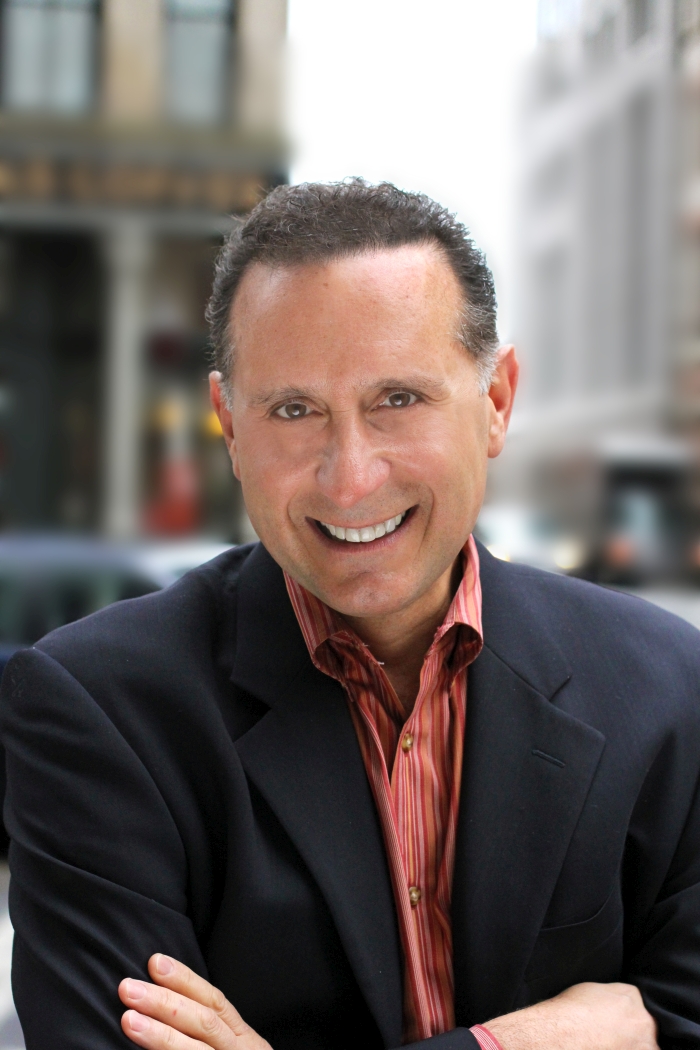 Michael George, CEO of Continuum, the provider of the only service-enabled technology platform that enables MSPs to scale rapidly and profitably says that the three biggest shifts taking place in the industry are: domination by large providers, proximity to cyber-attacks and security as a disruptive force

At the company’s annual user conference, George said that a combination of market forces has created the perfect storm to allow just 20 per cent of 40,000 MSPs in the United States to dominate 80 per cent of the available revenue by 2020.

“Given the geographical and demographic diversity in the small to medium business markets throughout Europe, MSPs will increasingly struggle with a shrinking workforce compounded by GDPR and other critical security initiatives, which will make it harder for smaller MSP firms to compete,” he said. “Having said that, the concentration of revenue will stay more fragmented then it will be in the US, however, service providers there should be on the lookout for warning signs, such as increasing M&A activity, a reduction in the workforce and an increase in size of the top firms in the biggest metropolitan areas.”

At the event, which took place in September, Continuum unveiled its security go-to-market business plan, which is designed to guide and empower MSPs, MSSPs, VARs, IT and Solution Providers design and deploy advanced cyber security offerings as a means of better protecting customer environments and generating new high growth revenue opportunities.

“At the beginning of the year, we predicted that security would be the number one reason why end-customers fire their providers,” George said. “Today, that likelihood has only increased, because SMBs are no more than two degrees of separation from a business that has been hit by a cyber-attack. The threat has moved from our news headlines into our business circles, and every business owner is fearing annihilation.”

He added: “The one question on their minds now is: How do I make sure this doesn’t happen to my business? That’s the question our partners need to be ready to answer confidently, or their competitors will.”

The security go-to-market business plan is a comprehensive programme that gives providers proven advice, go-to-market plans, access to marketing and sales assets and other content, enabling MSP leaders to tackle the challenges ahead powered by Continuum’s industry knowledge.

In conducting its own research, interviews and analysis of this changing market, Continuum has identified several trends and themes that appear consistently. These include:

The basic, foundational principles of IT security that have historically provided effective protection are insufficient in the face of modern and advanced threats like Office 365 attacks and ransomware.

Many SMB customers are under the false assumption that they are already receiving adequate security services from their MSP or IT provider, and don’t understand or appreciate that new threats and attack vectors have appeared.

Security is a unique managed service in that it requires shared accountability between the MSP and SMB – a significant shift from traditional services like remote monitoring or business continuity where the MSP absorbs nearly 100 per cent of the responsibility.

Despite an increasing awareness of modern cyber-attacks and the risks they present, many MSPs must still define or create the “need” for increased security (and be able to effectively articulate it) with their customers – rarely will an SMB self-identify this need.

Modern cyber security requirements can vary greatly from one SMB to the next, and the configuration and usage of technologies supporting endpoint security, SIEM, firewall management, detection and response, compliance and other requirements may differ on a case-by-case basis.

The goal of a successful MSP security practice should not simply be to sell every single security solution in their portfolio to every single one of their customers – but providers must be clear in communicating that SMBs will not be adequately protected if they are to opt out of or decline certain services.

Security as a catalyst

Continuum believes that security is the catalyst which will cause more SMBs to fire their MSP or IT provider than ever before and that providers who are unable to effectively address their customers’ security concerns will struggle to drive continued growth and success in their businesses.

“If MSPs are to survive the disruption that security will bring to the industry, they need to be ready for the hard work ahead. When addressed properly, security presents MSPs with an unprecedented opportunity to capture new business, win out over their competitors and establish a new foothold for rapid growth and expansion. The goal of this business plan is to empower you to seize that opportunity,” George said in conclusion.