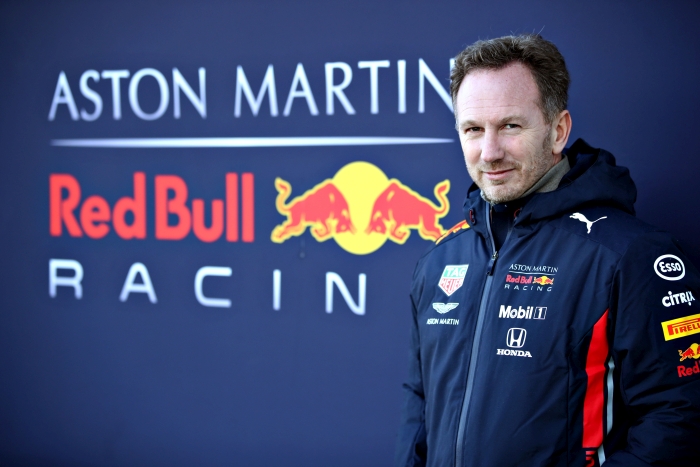 Christian Horner OBE, Team Principal at Red Bull Racing Formula One Team, was the guest speaker at the third Plug In To Exertis channel event held at the Silverstone Circuit on May 16. Horner led the team to four consecutive constructors’ and drivers’ titles between 2010 and 2013.