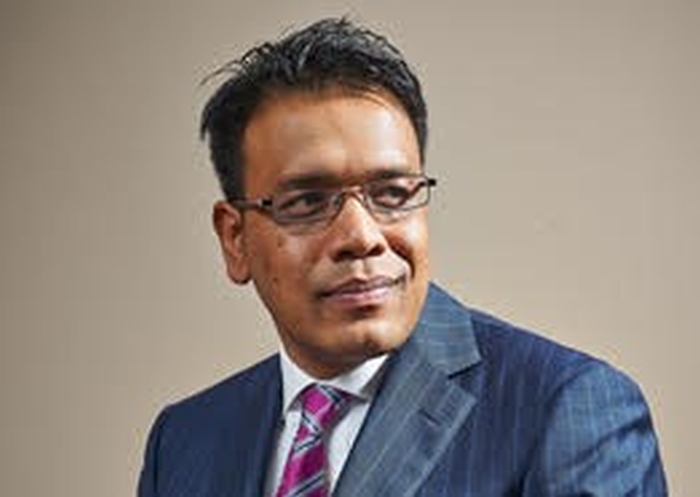 Six ways to prevent tax fraud in your workplace

Accountants, tax planners and advisers who provide advice on how to avoid tax will face tough penalties under new proposals being consulted on by the government. Under the plans set out in an HMRC consultation document which ran until October 12, enablers of tax avoidance could have to pay a fine of up to 100 per cent of the tax the scheme’s user underpaid

Currently tax avoiders face significant financial costs when HMRC defeats them in court. However, those who advised on, or facilitated, the avoidance bear little risk. The government is acting to make sure that tax avoidance is rooted out at source and this action will target all those in the supply chain of tax avoidance arrangements.

Aziz Rahman, Senior Partner at legal practice Rahman Ravelli is urging business owners to step up their efforts to prevent tax avoidance. He warns that business owners need to be proactive in their attempts to prevent tax avoidance in the workplace, as tough new laws are set to be introduced and that accountants, tax planners and other financial professionals will come under increased scrutiny.

The consultation document also clarifies the rules around whether proven tax avoiders have taken reasonable care to ensure their tax returns do not contain inaccuracies, making it simpler to enforce penalties when avoidance schemes are defeated.

This is the latest of a number of government measures designed to tackle illicit finance and tax dodging. These include a new criminal offence for corporations that fail to prevent the facilitation of tax evasion and new sanctions against those who engage in multiple avoidance schemes which are defeated by HMRC.

Rahman said that the hard-hitting proposals require further clarification, as there are still too many ‘grey areas’. “When does tax planning tip over into tax avoidance? Can fines be issued even if the guidance given by tax advisers is not strictly illegal? Will tax advisers face fines even if they warned clients about possible risks?”

He added: “Some high-profile cases have involved schemes that were only deemed to be illegal years after they were established. This puts financial professionals in the firing line even though they may have genuinely believed that these schemes were lawful.”

While the new rules will directly target financial professionals, the onus is still on business owners to ensure that their company is legally compliant. To make this task easier, Rahman offers six essential tips to ensure compliance and prevent tax avoidance in the workplace.

If you are a small company with just the one accountant – who is either on the staff or hired from an accountancy firm – hold regular meetings with them and don’t be afraid to ask questions. If you are a major company, make sure your finance department is regularly audited – and, ideally, subject to unannounced checks.

If a tax scheme is proposed by either a member of staff or an outside party, you have to check that it is legal. If it seems too good to be true, unnecessarily complex or those proposing it cannot produce evidence of how it works, it is best to steer clear – or at the very least seek legal advice about the proposal.

Companies of all sizes must make it clear to staff and third parties who work with them that fraud will not be tolerated. Creating a company handbook that emphasises this and introducing anti-fraud training for staff can help develop the culture of honesty.

Do your research. A company should examine the way its tax affairs are handled and consider whether it needs to tighten up the way financial matters are managed and scrutinised; whether it has just one accountant or a whole finance department.

Procedures should be designed to prevent opportunities for individuals to be able to handle finances without being scrutinised by colleagues. If companies are unsure exactly what they should be introducing, they should seek legal advice.

If staff know or suspect that tax fraud is being committed by a colleague, it can often be difficult for them to speak up if they are not sure who they should be reporting it to. Every company, however small or large, needs to have a system in place for employees to report their suspicions confidentially – and for those suspicions to be investigated.

Founded in 2001, Rahman Ravelli has become one of the fastest-growing and highly-respected legal practices specialising in the defence of serious fraud, complex crime, regulatory matters and commercial litigation in the UK. The firm has represented a host of high-profile clients both nationally and internationally.