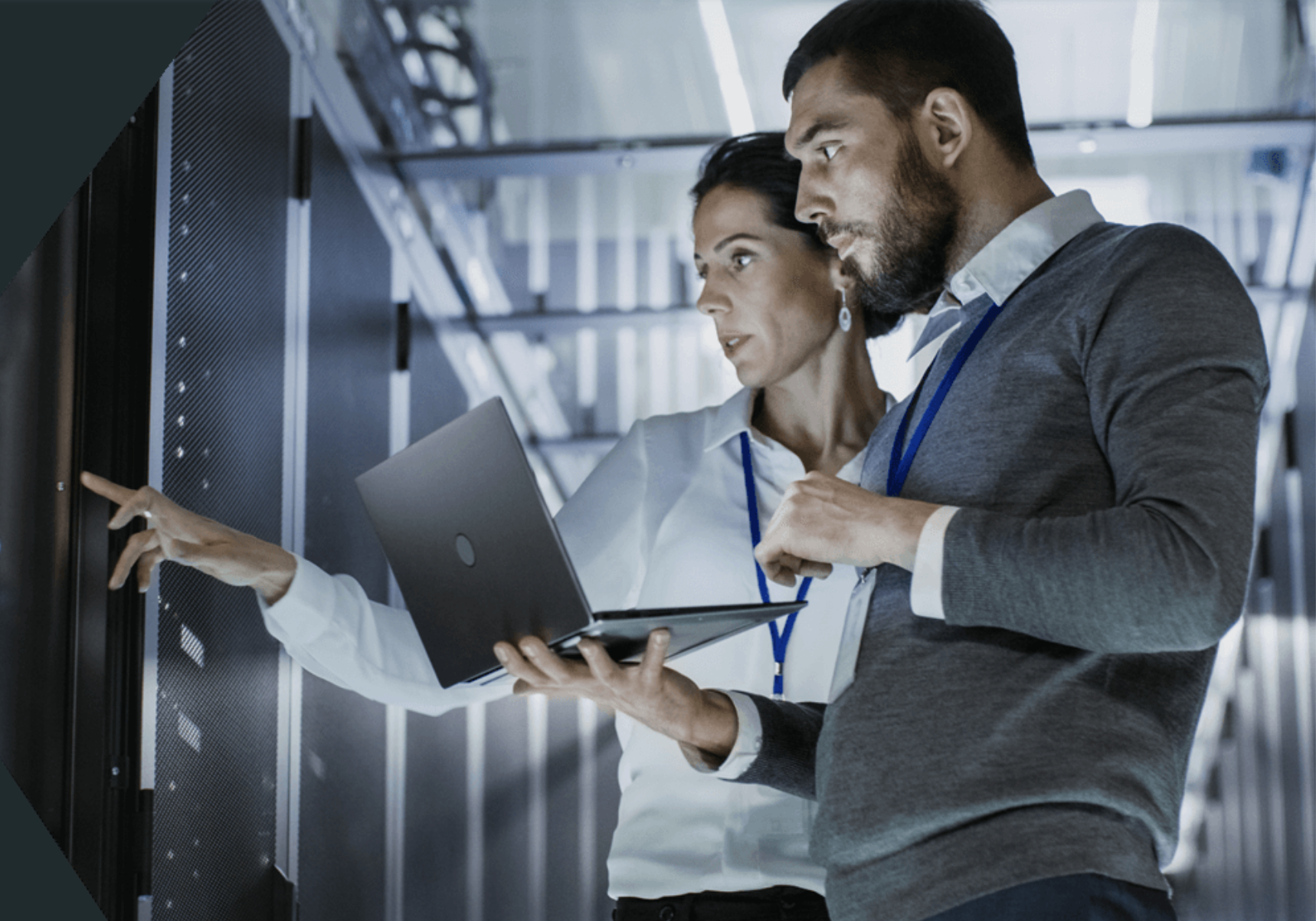 Are innovations getting stuck in development?

According to new research commissioned by Kaspersky, 95% of heads of innovations in enterprises globally admit that their projects often fail before they are launched. Many of these innovations don’t even make it past development stage (36%). A lack of cooperation with IT security departments also increases the likelihood that a project will never be released.

Cybersecurity was not listed among the top reasons why projects fail. Nonetheless, there’s a shared belief (74% agree) that by not including a Chief Information Security Officer (CISO) early in the process, enterprises are increasing the likelihood that their innovation will not be successful. This could be due to an inability to adapt projects to strict cybersecurity rules, with more than half (54%) believing that IT security policy in their company stifles innovation.