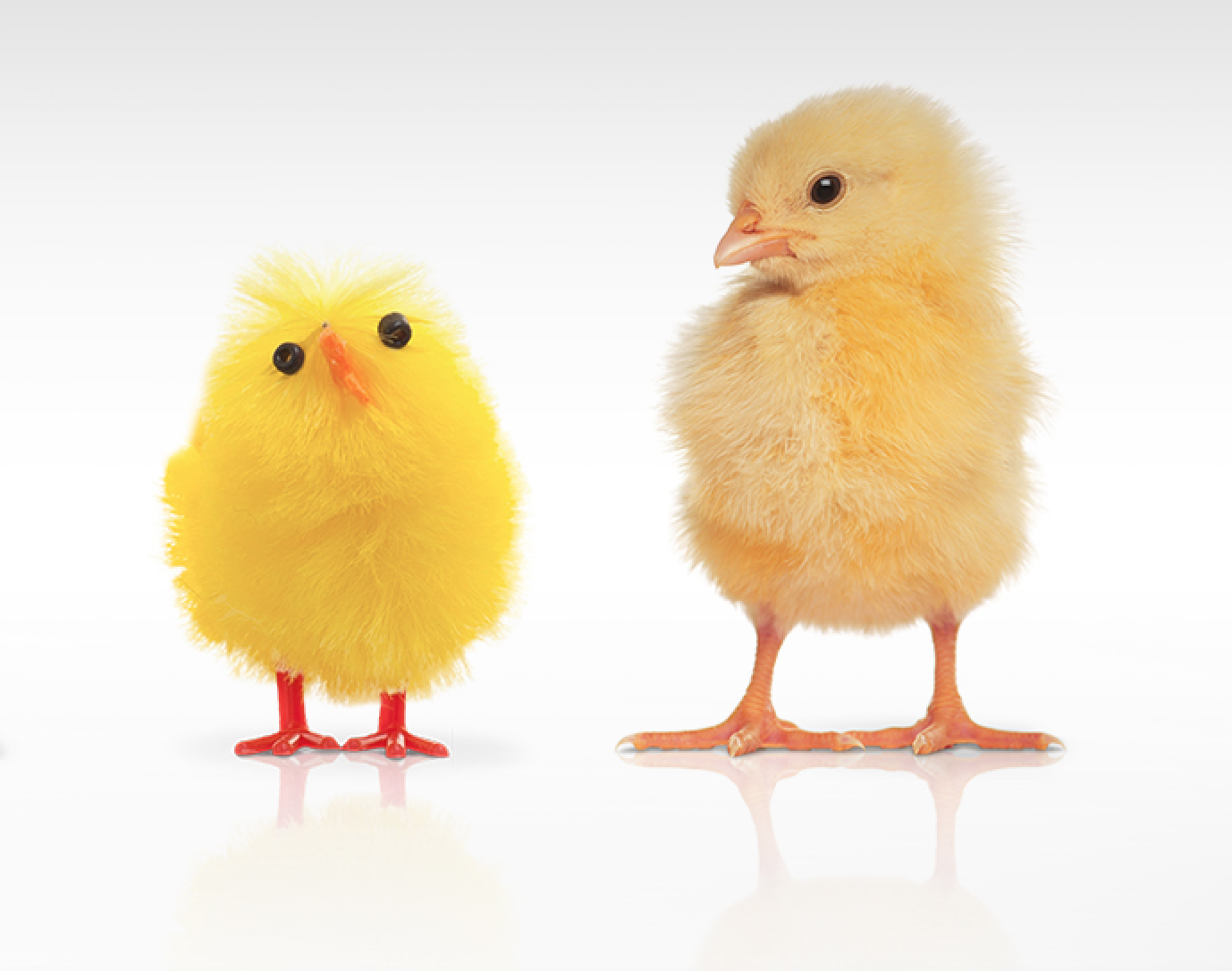 Testing has revealed the clear advantages HP Original supplies have over cheaper aftermarket imitations, when utilised inside an HP printer. The HP Original supplies, both toner and ink, proved to be cleaner, longer lasting and more reliable than rivals, which often had a detrimental effect on the printer, or failed to work altogether.

In testing, non-Original HP ink cartridges proved to be exceptionally unreliable, with more than 40% failing at some point in their lifespan, including 11% being dead on arrival. The same study, by Buyers Laboratory Inc (BLI), showed that 100% of HP ink cartridges passed; they all worked until they ran out of ink.

HP ink cartridges proved to last longer too, providing around 50% more pages per cartridge than third-party options. This means that four HP cartridges would provide as much print capacity as six aftermarket cartridges, saving money in the process.

The lifespan of a printer can also suffer detrimental effects if aftermarket cartridges are used. The same BLI study showed that non-HP inks were far more likely to cause mechanical issues, such as clogged print jets. In fact, 40 out of the 48 printers used in the tests suffered print quality defects as a result of the ink in use, with the majority suffering permanent damage. HP Original inks were designed to prevent this possibility.

Alongside the benefits to print performance, HP inks also offer better environmental performance than aftermarket alternatives. Because the design is optimised to the printer, it is more energy efficient than rivals, while the HP Planet Partners programme ensures that as much of the ink cartridge as possible is recycled.

The full range of HP Original ink is available from Westcoast, meaning resellers can provide the best quality ink to their customers for a lower cost than traditionally expected. See more by visiting westcoast.co.uk/Brands/HPI/Supplies