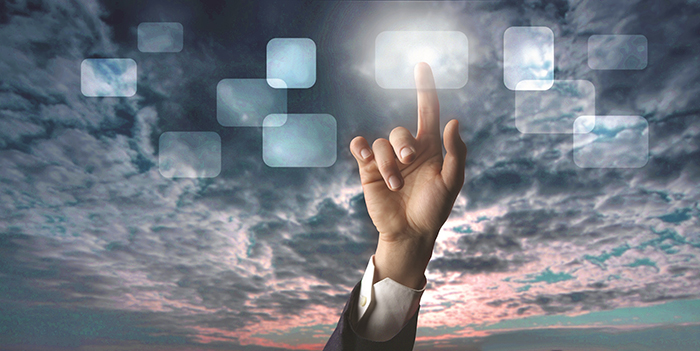 A new study published by software monetisation expert, Flexera Software states that some software application vendors are poised to

reap windfall profits from the new software pricing and licensing models emerging, fuelled by shifts in customer demand and by rapidly changing technology, while others risk being left behind.

“The report illustrates the fluidity of the software market place and the rapidly changing customer preferences dictating how software is bought and sold,” said Steve Schmidt, Vice President of Corporate Development at Flexera Software. Key findings include:

Within the next two years software vendors plan on changing their licensing policies to accommodate new technologies including cloud (49 per cent), SaaS (46 per cent), virtualisation (47 per cent) and mobile platforms (55 per cent).
73 per cent of vendors boast their pricing and licensing policies are effective. Yet despite this confidence, 51 per cent of those surveyed admitted they don’t track customer usage, 45 per cent don’t audit customer usage, 55 per cent don’t have technology in place to track customer usage of their products and 42 per cent say their customers have challenges determining which software products they’re entitled to use.

“To thrive in this environment software vendors must adopt an agile software monetisation strategy and implement automation that flexibly supports multiple software pricing and licensing models. As the data suggests, many vendors are not yet ‘change-ready,’ and therefore are at risk,” Schmidt added.