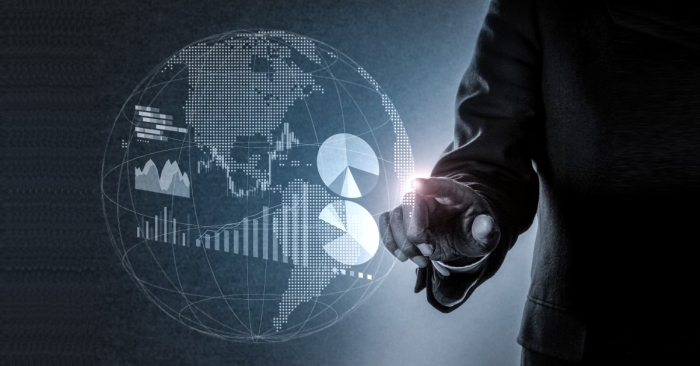 Acronis’ 2019 World Back-up Day Survey into the data protection habits of users around the globe, revealed that the number of consumers who said either they or a family member had lost data as a result of an accidental deletion, hardware failure or software problem, increased by almost 30 per cent from last year

“At first glance those two findings might seem completely incompatible: how can more data be lost if nearly everyone is backing up?” said James Slaby, Director, Cyber Protection at Acronis. “Yet there are hints at why these numbers look this way in the survey. People are using more devices and accessing their data from more places than ever before, which creates more opportunities to lose data. They might back up their laptop, but if they did not back up the smartphone they just left in a cab, they are still losing data.”

Data safety and security priority
The 2019 survey marked the first time Acronis polled business professionals regarding their knowledge and data protection habits. An hour of downtime costs an estimated $300,000 in lost business and since CEOs and C-level executives are being held more accountable for their data protection and security postures in the wake of a rash of high-profile incidents, leadership is taking a more active interest.

That helps explain why the business users who responded are already prepared to protect their files, apps and systems, with a significant majority citing safety and security of their data as the benefits that are most important to them, ranking them first and second, respectively.

Regardless of the company size, the majority make protecting their data a priority. 35 per cent of businesses back up their data monthly, 24 per cent, weekly and 25 per cent on a daily basis. As a result, 68 per cent said they did not suffer a data loss event during the past year that resulted in downtime. In comparison, 73 per cent of consumers perform back-ups monthly or weekly.

These companies were also clearly aware of the latest risks to their data:

60 per cent are concerned or highly concerned about cryptojacking

Protecting data in the cloud
In practice, businesses of all sizes rely on cloud back-ups, with 48 per cent using the cloud exclusively and 26 per cent using a combination of local and cloud back-up. In terms of security (data protected against online threats and cybercriminals), the cloud provides a buffer that such malware attacks have difficulty to breach.

With defence against cyberthreats a clear focus for businesses, the extra attention to protection and governance offered by cloud services is undoubtedly a key motivator. However, Acronis argues that businesses that exclusively rely on cloud back-ups may discover that even the most sophisticated cloud storage can’t offer the speed, reliability and peace of mind that comes from hybrid back-up procedures.

As modern threats to data continue to evolve at breathtaking speed, Acronis says that both individuals and companies need to look for secure data protection solutions that provide the full range of protection including flexible local, hybrid, and cloud-based back-ups and active anti-malware solutions.