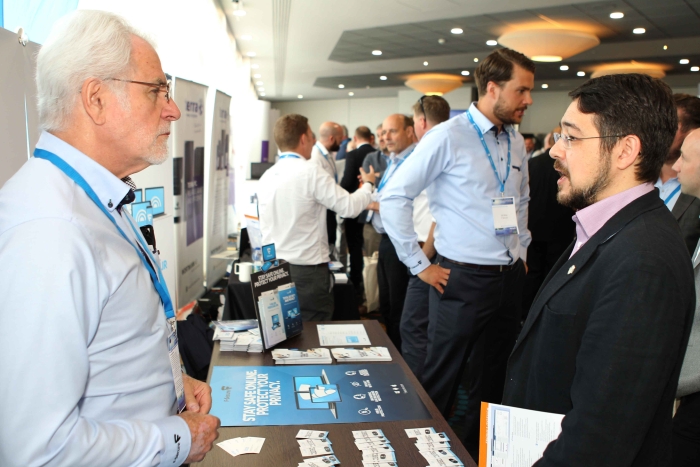 The channel services group has declared its 2017 Member Conference a huge success and set the bar even higher for 2018. Sponsors, suppliers and members provided positive feedback on the successful two-day event, which took place Thursday 15 and Friday 16 June at Heathrow.

The group welcomed more than 400 members and representatives of supplier partners to the Park Inn by Radisson to hear leading industry figures and special guest speaker, B.J Cunningham, and to hold one-to-one meeting with their contacts.

Phenomenal success
According to Derek Jones, Managing Director of Synaxon UK, the latter feature was particularly successful. He said: “The 2017 Conference was a phenomenal success and the Conversation Starter meetings were spectacularly popular. The feedback from our sponsors and members on those sessions has been stunning. A lot of our partners and members made important contacts and did a great deal of useful business over the two days.”

John Carter, Managing Director of DMSL, which was at the event promoting its new channel programme aimed at recruiting partners for BT, agreed. “It was a great event. BT were very impressed by the quality and opportunities to engage with Synaxon Partners. Many resellers engaged with our new Broadband and Phones Programme. We even had orders for BT mobile phones being placed on the day by resellers,” he said.

Over 750 formal meetings were staged and many more informal gatherings also took place during the networking phases of the programme.

Members benefit
Members also benefited. Personal Computer Clinic (PCC), was one of six companies to be presented with a Synaxon Recognition award at the Gala Dinner, which was sponsored by Ingram Micro, on the first evening of the conference.

PCC Director Keith Williams said: “It was really productive. I certainly made a lot of new contacts and took away some new ideas. I think everyone who was there had a good time and was inspired by the positive energy and dynamism of the whole event and the Synaxon community.”

Des Auld, Managing Director of Logiplex Solutions received the Special Recognition Award having been an active member and supporter of Synaxon since the group was established in the UK more than eight years ago. Auld is an industry veteran of more than 35 years and is retiring at the end of the year.

Keynote presentations
Other major sponsors for this year’s conference included Autotask, BT in association with DMSL, Sage, and Terra. Speakers from all four companies delivered keynotes.

The day’s presentations finished with a rousing and inspiring talk on what it takes to make a business successful by B.J. Cunningham, entrepreneur and founder of the iconoclastic Death Cigarettes brand.

Jones said: “I want to thank all the sponsors, suppliers and members who supported this year’s event. The 2017 Conference was a huge hit and we’re thrilled for our 45 sponsors and suppliers, but even more delighted for the members who got so much out of it. Coming on top of the many other benefits they receive; the conference is the icing on the cake and I’d urge all members to come and join us next year.”

The date and location for the next year’s event has not yet been set, but Jones wants to make it even better. “This year set the bar even higher, but we want to carry on making the conference even better and more useful for everyone involved. It has now unquestionably become one of the channel’s major networking events of the year. Everyone who came this year wants to come again in 2018 – and to get more involved and engaged with Synaxon UK. By the time we start preparing for the next conference, Synaxon UK will be bigger, stronger and even more of a positive influence on the UK channel.”

Designed for resellers
Prior to the conference, the channel services group announced it had signed a members’ exclusive distributor agreement for Autotask Endpoint Backup (AEB) providing members with a simple and cost-effective way to provide file back-up with unlimited storage to customers and thus safeguard against the threat of ransomware and other malware attacks.

AEB is designed specifically for resellers, and fully integrates with Autotask’s professional services automation and remote monitoring and management software. It includes full provisioning, reporting, and monitoring capabilities, and in doing so, paves the way to generate recurring revenue from sales of managed services. Synaxon has partnered with Autotask to provide all provisioning and delivery of AEB via EGIS, its online information and procurement platform.

AEB gives businesses full control and continuity with very easy management. This makes it easy and cost-effective to deploy and use. As the process is automated, it also provides much better protection than the manual backups. AEB allows the end-client to access and restore their data quickly, with up to six months roll back. This is the only true safeguard most small firms have against ransomware and other malicious threats.

“As the recent crisis caused by the WannaCry attack illustrated, ransomware is a growing problem for all organisations,” said Jones. “Ransomware can’t be ignored by any business, no matter how small. It was already a massive problem and recent events have put it well and truly into the spotlight. We were already planning to bring AEB to the UK market and it’s now even more pertinent and even more of an opportunity for our members. We now have a superb and very well-established partnership with Autotask, so we know we’ll get great, local support. And we believe there is tremendous potential for AEB in the UK market.”

Autotask CEO Mark Cattini, said: “We are excited to partner with Synaxon to deliver this critical and timely business continuity solution. Together, we will proactively address the current epidemic of cyber threats, by enabling Synaxon partners to secure their customer’s data profitably with Autotask Endpoint Backup.”

The winners of this year’s awards were:

Vendor of the Year: F-Secure

Distributor of the Year: Spire Technology

Managed Service Provider of the Year: Kogo (Sponsored by Autotask)

Synaxon Partner of the Year: Contrac

Service Supplier of the Year: Autotask 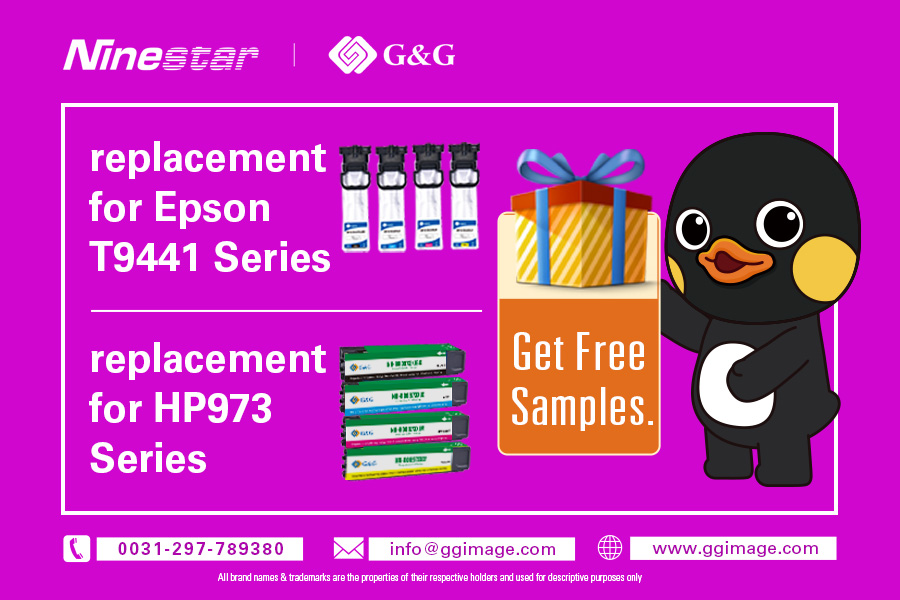