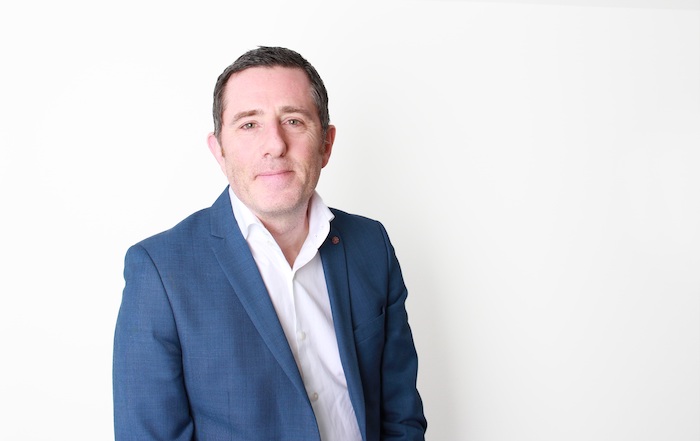 Taking the lead on apprenticeships

Brother UK scooped the PrintIT Award for Best Apprenticeship Programme and is one of only nine UK companies to receive the new ‘We Invest in Apprenticeships’ accreditation, which has been developed with the Department of Education, to recognise the consistent delivery of high quality apprenticeships

Delivered in partnership with The Apprentice Academy and the Open University, Brother’s 18-month apprenticeship programme, which began in 2014, aims to develop young talent from its local community in Tameside, a Manchester borough which faces both economic and social challenges. Providing pathways for apprentices into employment, is a key part of Brother’s dedication to growing people at all levels of the business, and it is committed to ensuring apprentices from school leavers to diploma trainees and degree learners, account for five per cent of its workforce.

Learning and Organisational Development Manager, Sam Johnson, said: “Our people are central to every success we achieve as a business. Investing in their development not only creates a positive working culture, but also ensures we have a sustainable future by generating the skills we need to grow.

“Our apprenticeship programme represents a vital part of this, enabling us to bring in new talent while providing an opportunity to support the young people in the communities we work in. Our award-winning scheme is a testament to the efforts we have put into it and the value we place on our learners and we look forward to building on the success we’ve achieved.”

In-depth understanding of the business
Apprentices coming in to the company are closely mentored and provided with a level of support that means they get a very in-depth understanding of the business across a variety of areas, not just in relation to the department where they serve their apprenticeship. Importantly, almost all of the 20 trainees employed by Brother since the scheme was launched, has remained with the business and a number of former apprentices have gone on to take up diverse roles within the company.

Caitlyn Bloor, who recently completed her apprenticeship, said: “My apprenticeship was an invaluable experience for me. There were times when lockdown made things quite challenging but my colleagues and mentors were very supportive, keeping in contact with me regularly and investing in distance learning. Their efforts really made me feel a valued member of the team throughout, and they helped to give me the knowledge and skills to secure a level 3 distinction.”

Another former apprentice, Gemmer Crozier, now leads the company’s green strategy as a Sustainable Development Coordinator. Gemmer’s seven-year tenure with the firm has seen her complete both a level three business administration apprenticeship as well as a second apprenticeship in leadership and management.

She continued: “My apprenticeship allowed me to gain so much experience and develop my skills and qualities. It is hard work studying and holding down a full time job, it isn’t an easy option, but the experience is unbelievable. I was able to learn the theory and then put it into practice in a real job dealing with real situations, solving real-time problems. The positive impact an apprenticeship can have on your future career is unbelievable. I’ve always said, I don’t think I would be doing the job I’d be doing today if it wasn’t for an apprenticeship. It was the best decision I ever made.”

Apprentices help diversity
Managing Director Phil Jones firmly believes that apprentices help give the diversity he believes is beneficial to Brother UK’s operation, through the introduction of younger people with fresh ideas, lots of confidence and energy, and the ability to adapt to the ever changing workplace.

He said: “An apprenticeship does not mean you were/are not bright enough to go to university, quite the opposite. It’s a positive choice to enter the world of work and kick off a career earlier. Gemmer is now in a role in her early twenties commensurate with her seven years of work experience with us. Her confidence, skills and value continue to grow and she, like all of our apprentices and former apprentices, has earned her place in our organisation through this continual professional development.”

The recognition by the new government-backed scheme led by Investors in People follows a busy National Apprenticeship Week, which saw Brother’s current apprentices take over the company’s Twitter page for the day and work alongside local schools to provide guidance and inspiration for pupils to take up apprenticeships.

Published in Awards and News