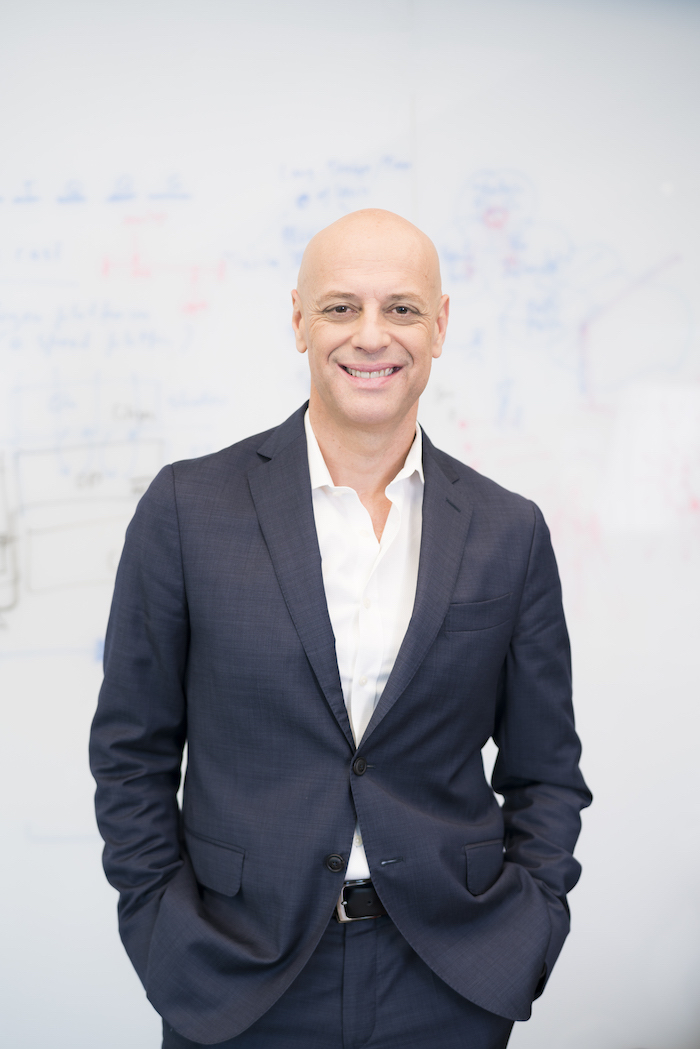 Technical debt is a threat to innovation

With COVID-19 exposing vulnerabilities in organisations around the world, a new industry survey from OutSystems, examines the cost of technical debt (also known as code debt or design debt) facing businesses across industries and geographies. The survey, conducted among 500 enterprise IT decision-makers worldwide, revealed that companies spend nearly one-third of IT budgets on technical debt and that the majority of IT leaders consider it one of the biggest threats to innovation as they build back

Technical debt defines those applications and solutions that have been built for speed of delivery that, ultimately, end up consuming resources, creating risk, and stopping innovation. It is characterised by technology implemented for short-term benefit, and decisions underpinned by the prioritising of speedy delivery over the right code. To put the scale of technical debt into context, Gartner states that 52 per cent of investment is for maintenance on existing systems, while the remaining 48 per cent is spent on new projects. Technical debt, therefore, is not just legacy cost, it’s an opportunity cost that robs organisations of resources, time, energy and the ability to innovate, adapt and grow.

OutSystems latest report, The Growing Threat of Technical Debt, found that 69 per cent of IT leaders identify technical debt as a major threat to their companies’ ability to innovate. “The combination of old code along with the new generation of mobile apps, stack applications, and SaaS sprawl are robbing organisations of resources, time, and the ability to innovate,” said Paulo Rosado, CEO and Founder of OutSystems. “This report proves that technical debt will continue to compound, and requires a new approach to move past it and innovate at a pace and scale for true competitive advantage.”

Roadblock to innovation and recovery

As businesses strive to rebuild following the challenges of the past year, technical debt has emerged as a major roadblock to innovation and recovery, especially for enterprises focused on growth. Across industries, this results from the development of solutions implemented quickly to maximise speed, rather than optimising for the future. The OutSystems report highlights the challenges companies face as they confront the many causes of technical debt, including pressure to meet deadlines, constant change in the marketplace and outdated technology.

Key findings of the report include:

“Technical debt can be particularly costly in the financial services industry, where companies thrive on their ability to innovate while providing fast and reliable services,” said Izak Joubert, JTC Group CTO. “Within JTC Americas, we’ve worked with OutSystems for years to develop software products that streamline financial transactions for our customers. They’ve helped us move beyond concerns about technical debt so we can focus on creating software that is predictable and secure as well as quick and easy to update.”

“For years we’ve seen the negative impact of technical debt on businesses’ ability to prioritise innovation and flexibility, which are critical elements to gaining and maintaining a competitive edge,” said Rui Gonçalves, Partner at KPMG in Portugal. “Through the longstanding partnership between KPMG and OutSystems, we’ve witnessed the significant capabilities that modern application development offers in terms of eliminating technical debt as well as empowering businesses to shift their resources toward innovation in a meaningful, successful way.”

Findings in “The Growing Threat of Technical Debt” are based on a global survey of 500 IT leaders spanning enterprises, commercial companies, and small businesses around the globe. Fielded in partnership with Lucid, the online survey was conducted in May 2021 across the United States, Australia, the United Kingdom, France, Germany, Portugal, India, Brazil, the United Arab Emirates, and Singapore. Respondents span industries including finance, retail, healthcare, education, business services, government and public administration, media and telecommunications, utilities, and real estate. 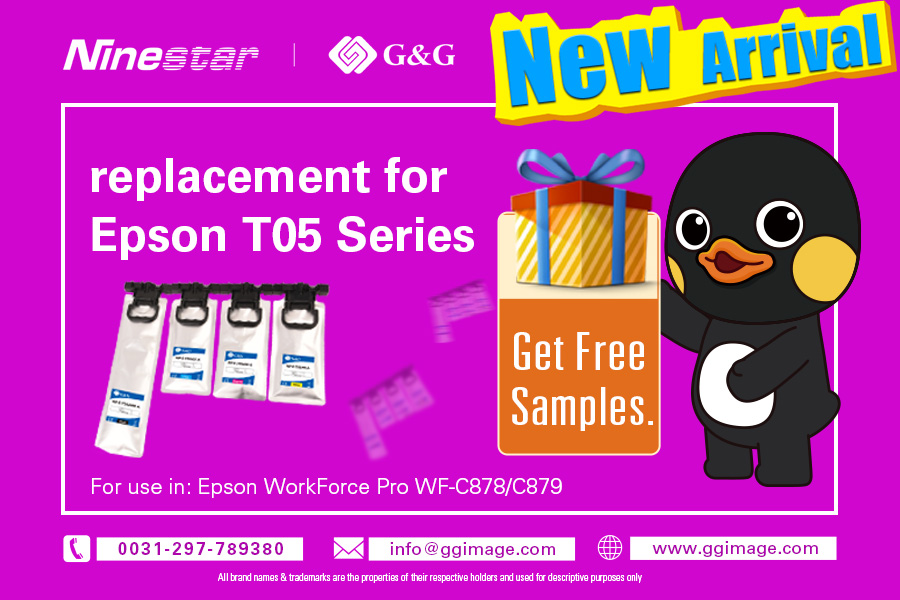