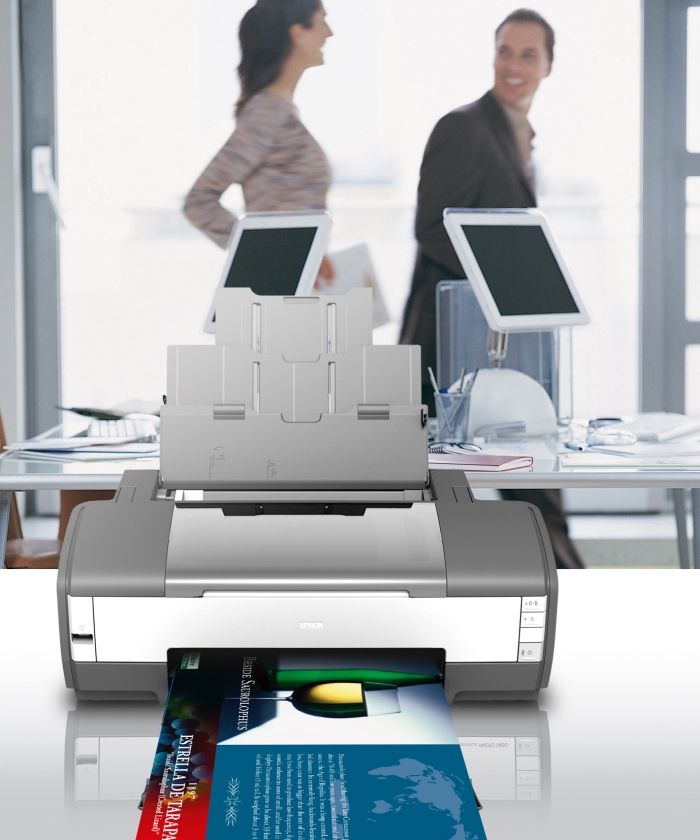 One of the findings of a recent Epson survey, was that UK workers are positive about the future of technological innovation and the workplace. The majority of respondents (76%) see technology opening new possibilities for growth and three-quarters think innovation will increase profit for organisations. 68% of Brits are optimistic about the impact of technology over the next decade, despite the perceived threat to jobs. While 77% believe technology will lead to fewer employees, more than half (55%) are willing to retrain and re-skill for another role.

However, the research underlines the need for British organisations to seize on opportunities offered by new technology. 16% of UK employees think their companies are excellent at monitoring for advancements in technology, and only 12% believe they are excellent at engaging with employees to help with the decision-making process. Epson suggests that failure to address these shortcomings could result in British industry missing out on the advantages of adopting new technology.

Commenting on the findings, Epson Global President, Minoru Usui said: “The environments in which we live, work and play are going to radically change, thanks to technology as we prevail in a world where our lives will take on a new purpose. It is understandable that people today are concerned by advances in technology, but we also face great opportunity, if technology is managed well.”

Almost half of respondents agreed that banking, finance and industrial manufacturing are likely to be significantly disrupted by advancements in technology.

In contrast, just 12% felt technological advancement would affect legal accounting, and 14% thought professional services would be disrupted, suggesting UK employees underestimate the disruptive potential of technology. Epson argues that there is clearly a perception that technological change will affect some industries more than others, a belief which is arguably ill-founded considering that automation can disrupt any repetitive task, whatever the industry.

Usui continued: “Whatever our current livelihoods, our futures are going to be different and as these fndings point out, there is an urgent need for more conversation between governments, organisations and society-at-large to ensure that we are all equipped with the skills to take on new roles and challenges.

“How we take ownership of this evolution will define our roles in the next 10 to 20 years. Technology is connecting us to new possibilities. As a company, Epson is dedicated to facilitating a positive technological shift by developing solutions that will make workforces more efficient and more productive. Our core technologies – wearables, robotics, visual imaging and printing technologies – are poised to deliver a positive version of this future,” he said in conclusion.