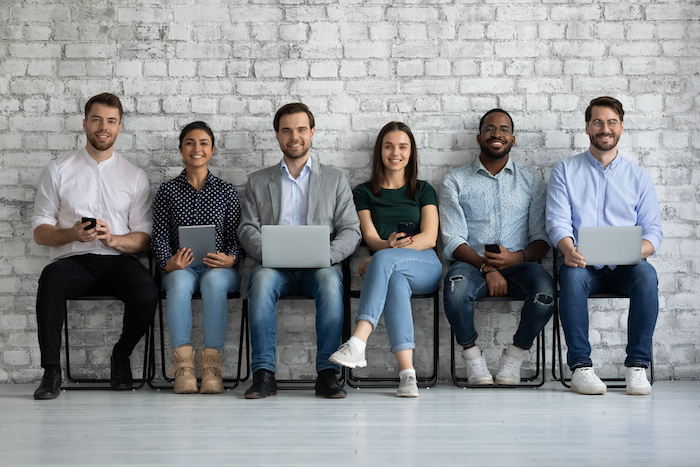 The number of tech jobs in England and Wales reached record levels in 2021, with tech firms publishing more IT vacancies in the last year than all British businesses combined did in 2020, a new labour market report says.

According to global recruitment consultancy Robert Walters and data analytics firm Vacancysoft, there were over 12,800 new vacancies for tech professionals in 2021, a rise of 105% year-on-year, and 57.3% more compared to the previous annual high set in 2018.

“More money means more job opportunities – and not just in London. Although it’s the capital where most investment activity is focused, nearly £9 billion went to start ups and scale ups outside London and the South East.”

Technology companies accounted for 53.8% of all new IT vacancies in England & Wales, up 3.5 percentage points year-on-year and nearly 10 points higher than 2018.