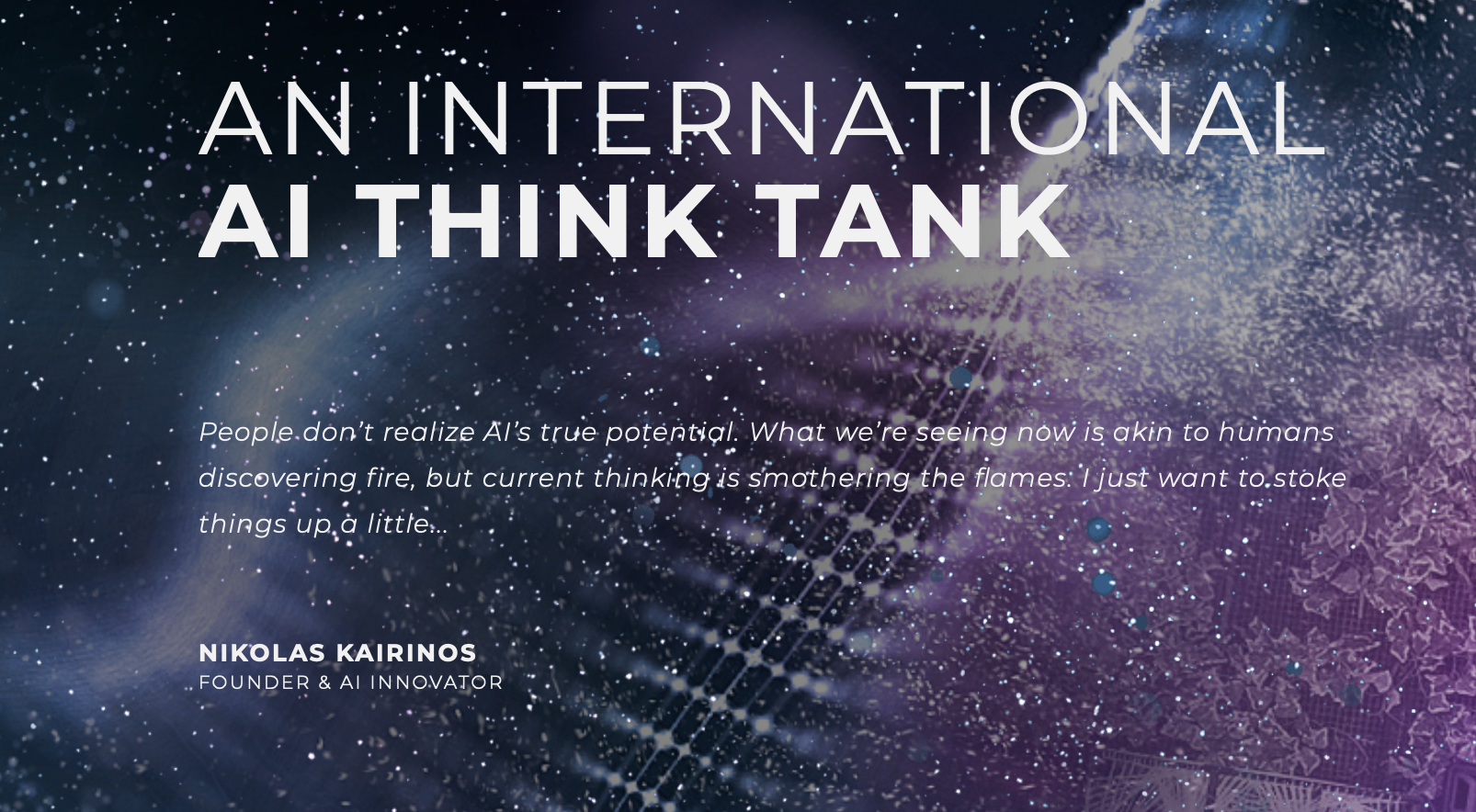 People fear the idea of artificial intelligence (AI) acting without human assistance, according to new research by Fountech.ai.

The AI firm commissioned an independent survey among 2,000 UK adults to uncover their perceptions towards AI. It found that the majority (61%) of Brits are concerned by the idea of AI systems being able to function without human assistance. This figure rises to 70% for those aged 55 and over.

44% of those surveyed admitted that they do not know how AI works, with 61% claiming it is hard to trust AI when they do not understand how it operates and makes decisions. Over half (57%) of Brits think that AI is fundamentally flawed, as it cannot apply the same emotional intelligence or intuition that humans can when making decisions.

As a result, the majority (69%) believe a human should always be monitoring and checking decisions that are made by AI. At 77%, those aged over 55 were the most likely to hold this view.