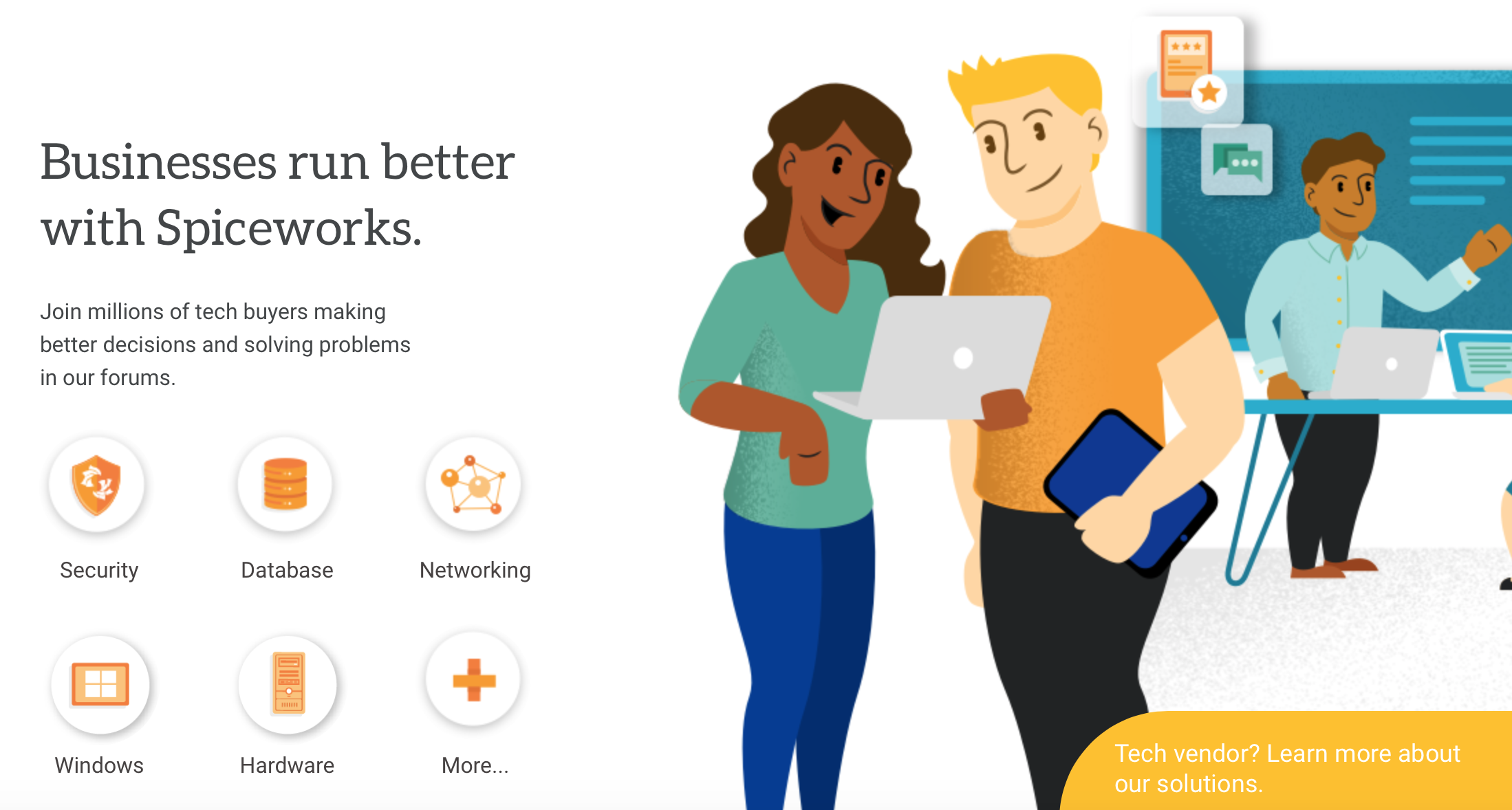 According to the research, 48% of organisations are currently leasing one or more types of hardware, with printers being the most popular device to lease, by far. 40% of firms currently lease printers in the workplace, while less than 10% lease other types of hardware, such as servers and networking equipment, desk phones, desktops and laptops, smartphones or tablets.

Among those businesses, 24% manage all leased hardware in-house, and almost one quarter use the HaaS model for at least one type of device. Spiceworks’ data shows that (apart from printers), HaaS adoption is still in its infancy among organisations of all sizes. Currently, 21% subscribe to the hardware-as-a-service model for printers, which have been available under the HaaS model longer than many other types hardware. But less than five% subscribe to HaaS for other end-user devices.

The findings suggest overall growth of HaaS adoption will be relatively flat over the next couple of years. However, among businesses that already lease hardware, the company expects to see an incremental increase in adoption as some switch from traditional leasing to the HaaS model.

It’s also worth noting that 29% of organisations in education and financial services are currently using the HaaS model. On the other end of the spectrum, IT service organisations, which specialise in supporting business technology, reported the lowest adoption, likely because they have the resources to manage their own devices in-house.

“HaaS providers have already found early success with the model, particularly with devices like printers that are often troublesome to support,” said Peter Tsai, Senior Technology Analyst at Spiceworks. “To further drive HaaS adoption, providers will have the most success targeting businesses that lack the manpower or geographic reach to adequately service devices in house in addition to businesses that are already sold on the leasing model. Considering the IT leasing and financing market is estimated to be a $234 billion industry, even small shifts in buyer behaviour can add up.”

The top benefit of HaaS

Among businesses using HaaS, 71% reported the model helps reduce the time and resources required by the internal IT team. Nearly half also said HaaS provides improved troubleshooting and support, easier set-up and maintenance of devices, and a reduction in the amount of obsolete technology in the workplace. Additionally, nearly 40% said using HaaS led to a lower total cost of ownership for devices and reduced expenses.

However, among businesses that don’t subscribe to HaaS, 56% said it’s because they already have the resources to manage their devices in-house. Additionally, 42% of IT professionals have concerns about giving up control of their hardware, while 34% do not believe the model is cost-effective. Finally, 26% of businesses simply aren’t sold on the benefits.

Spiceworks also examined general perceptions of HaaS among IT decision makers to better understand what hurdles tech vendors and MSPs need to overcome to further drive adoption of the model. The results show 56% of IT professionals believe HaaS enables the IT department to focus on more strategic projects by leaving the more tedious support issues to their HaaS provider. For example, the most common services businesses are utilising in the HaaS model include parts replacement (81%), hardware support and troubleshooting (74%), hardware replacement and refresh (61%) and device monitoring (37%).

Even with such services in the hands of a third-party, only 17% of IT professionals believe the HaaS model puts IT jobs at risk. However, nearly two thirds believe communal hardware, such as printers, make more sense for HaaS than end-user devices, and nearly 30% believe HaaS only makes sense for larger organisations.