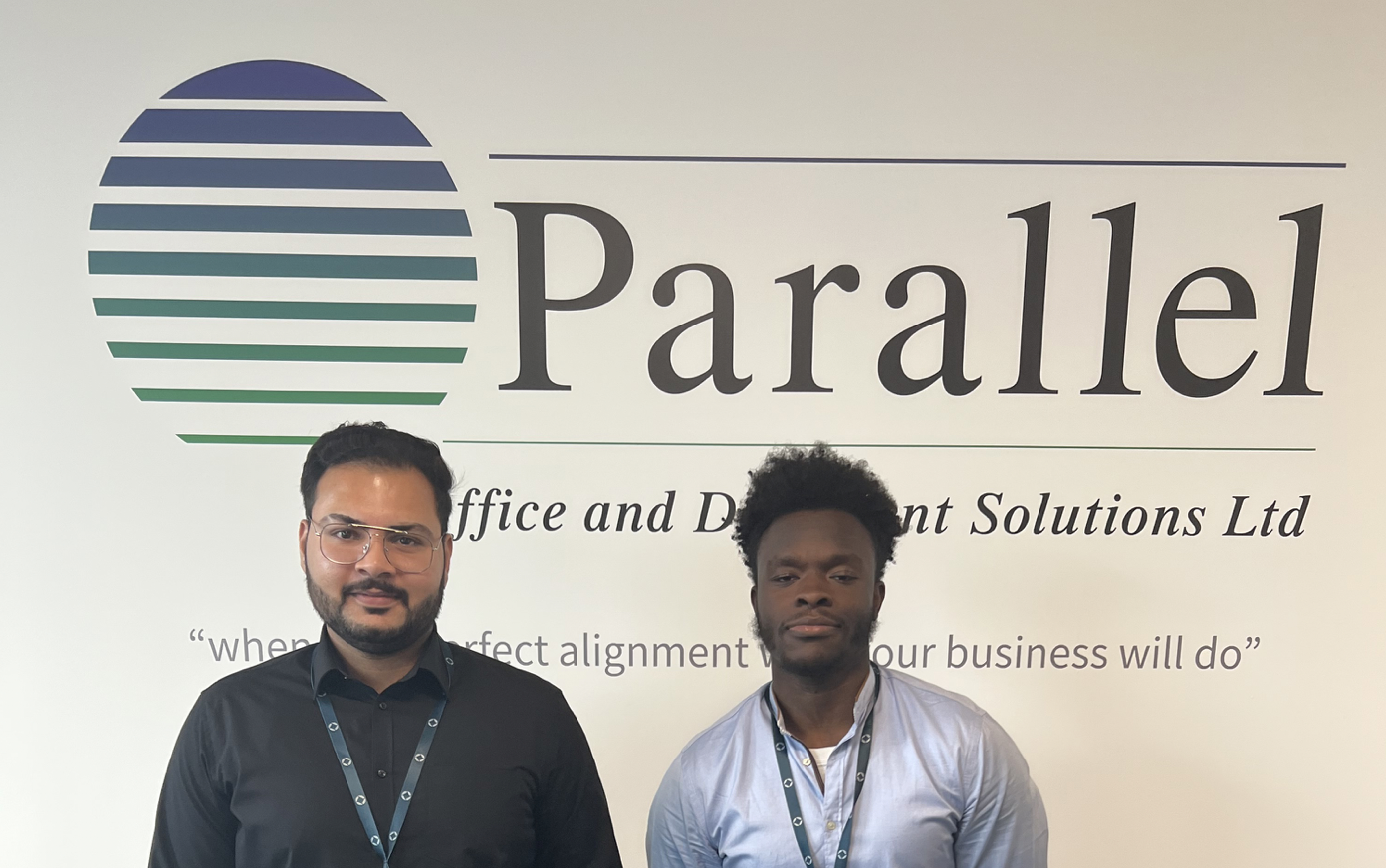 Parallel Office and Document Solutions started life in the middle of the pandemic back in August 2020 when our founder Gavin Auckland took a leap of faith and decided to set up a truly customer focused MPS and MDS provider, leveraging on over 20 years of experience within the industry to provide better support for customers and provide a new start for both himself and others. Two years in, the company is going from strength to strength thanks to our supportive partnerships with Konica Minolta and Kyocera. Last month we were able to take on two new members of staff, Mutazz Oshodi and Shahrukh Fareed. Here’s a little bit about the new team members

Shahrukh is originally from Pakistan, where he grew up and completed a bachelor’s degree in Business Management, which later led him to Dubai, where he worked for several years as an account manager for a large IT and Network company. Here in Dubai, Shahrukh discovered his passion for technology, Snooker and Pool!

After seven years in Dubai and a lot of snooker practice, Shahrukh decided it was time to further his education and enrolled on a Masters’ degree in Finance and Technology! He completed his studies this year, receiving a Merit and having fallen a little in love with the UK and its people. Shahrukh has chosen to stay for a while and get to know the culture a little better.

Shahrukh joined Parallel alongside fellow tech enthusiast Mutazz on July 18th of this year. He has already discovered a real passion for printers, and we’ve even caught him trying to sell them to our marketing agency!

Mutazz is the youngest of our new joiners at 22. However, he has already achieved so much! With impressive A Levels in Economics, History and Religious studies, Mutazz went on to study Economics at Royal Holloway, walking away with an impressive 2:1 in 2021.

After completing his degree, Mutazz worked for the gym equipment brand Gainz and then on to Bose, where he found his love of technology and fell in love with sales, which he puts down to the interactions with new people, which he finds enjoyable.

Mutazz was approached by a recruitment agency about the role at Parallel and, having come in for an interview, felt strongly that this was a place he could really grow in terms of experience.

Two weeks in, he tells us that he found Parallel to be a really nurturing environment: “I’ve learned so much already and what I have learnt I feel applies to my work and life in general. Gavin and Rob are like older brothers. They want me to do well at work and in life, and I get that vibe from them.”

Outside of work, Mutazz is a keen footballer and basketball player, and you can see his competitive edge and his discipline, which he has gained from these sports coming into his work life.

I hope you have enjoyed getting to know a little about our new starters, and we hope you will join us in wishing them luck. 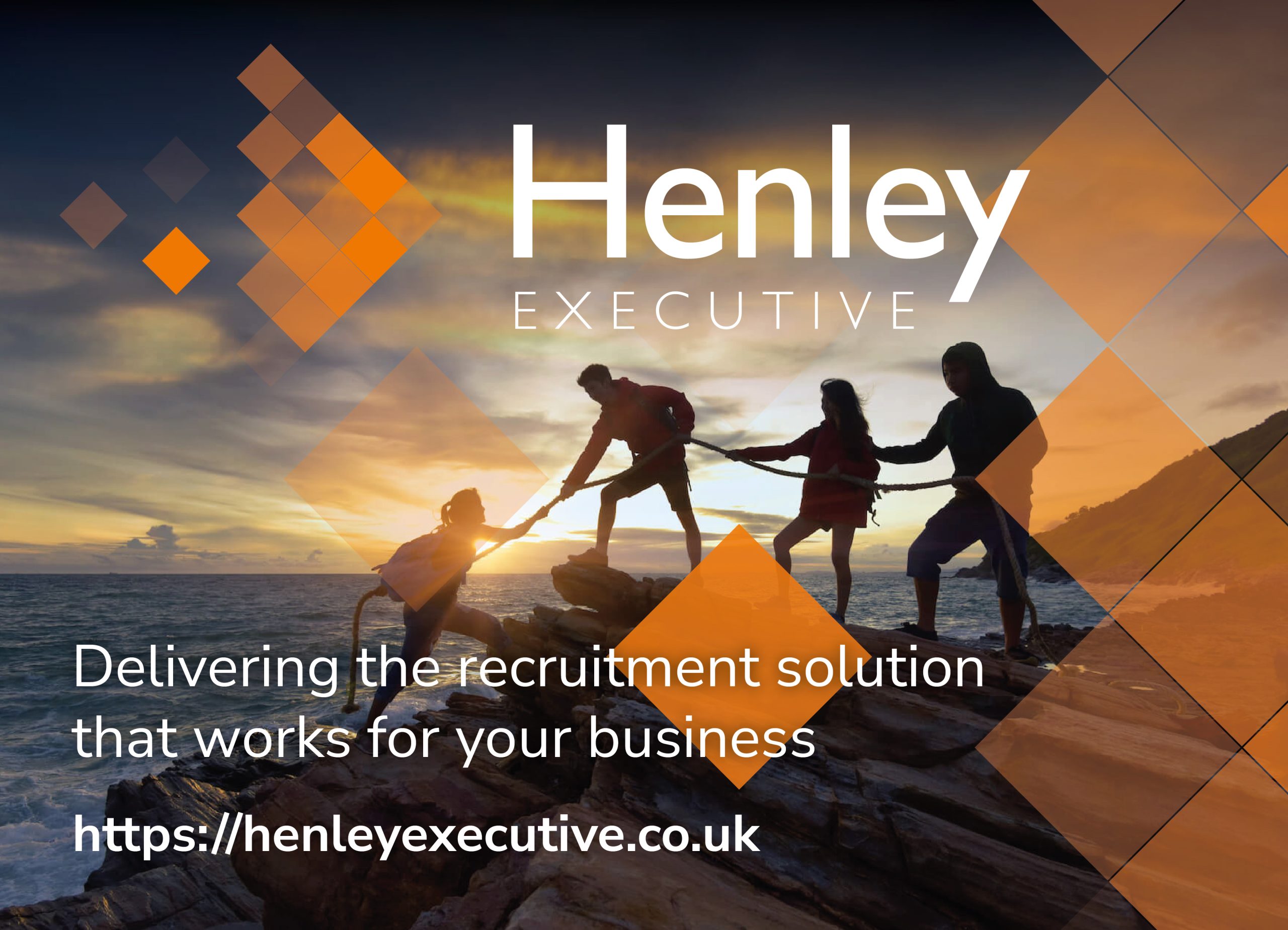