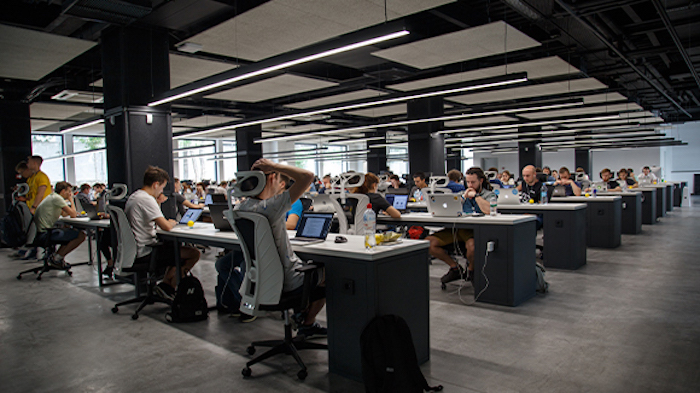 Analysis from global recruiter Robert Walters, suggests that the UK’s tech industry will maintain resilience despite the COVID-19 outbreak. In Q1 permanent job vacancies in the tech sector increased by +32.56%, and contract tech roles increased by +48.27% – when compared with the same period last year.

Following the government’s postponement to the new off-payroll rules (IR35), Robert Walters experienced a spike in interest from firms seeking contractors – in particular for business focussed or critical roles within tech. Of the new tech-related contract roles created in the last four weeks in the UK, a fifth (18%) of these were for programmers, and 13% for consultants, specialists, and support staff.

Director of Technology Ahsan Iqbal said: “The tech community is largely global – with different skillsets being used in different locations – and so professionals in the sector are quite used to using remote communication solutions in order to stay connected with their team or counterparts in other countries.”

He added: “In addition, video interviews and remote onboarding is not something that is new to tech professionals – especially contractors who often work away from the team – and so there will be little adjustment during this period.”