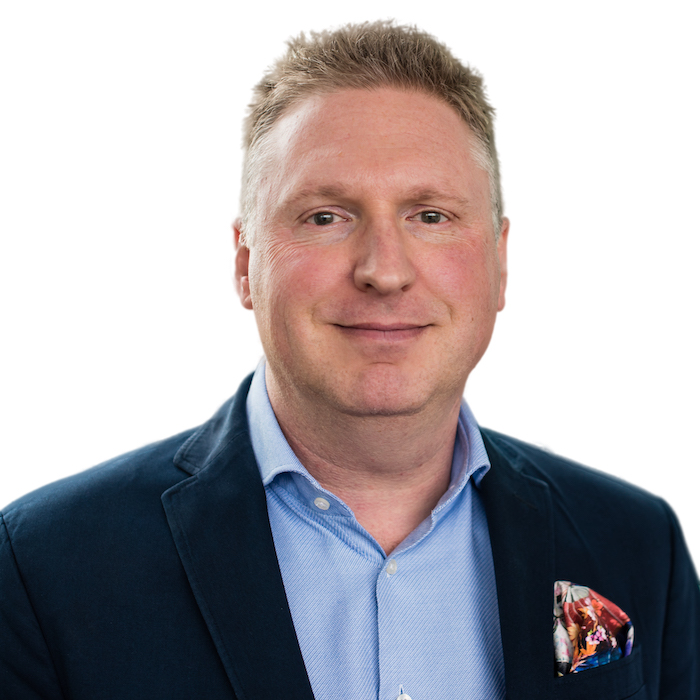 David Watts has been promoted to the role of Senior Vice President, UK and Ireland at Tech Data.

He said: “It’s an honour to lead the UK and Ireland team. Everyone at Tech Data is fully dedicated to helping our partners and suppliers to grow and develop their businesses while supporting them in addressing the many challenges they face, particularly at this time. I want to thank Andy for his tremendous support and guidance over the past five years.”