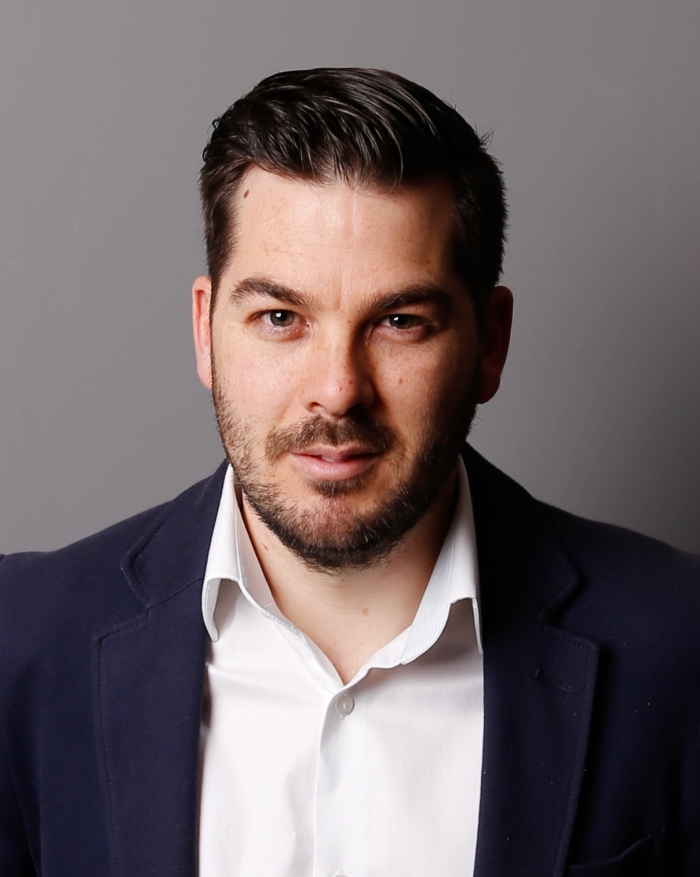 Hosted telephony provider Xelion is celebrating the achievements of its first year in the UK market. The past year saw Xelion’s UK partners win major customers in all sectors including a major housing association, an international airline and a Premier League football team.

Early in 2017, the company introduced Amazon Web Services (AWS) platform as an alternative option for partners that want a managed hosted solution. The majority of Xelion’s UK partners are now operating over the AWS infrastructure which achieved 100% uptime.

Managing Director Dave Reynolds, said: “We are off to a flying start and this is just the beginning of the success we can achieve for our partners in the UK. The platform delivers not just voice but a true organised communications service, bringing together voice, instant messaging, sms, video, wallboards and much more. And it’s all available on a standardised user interface app for desktop, mobile and tablet so users can use the solution anywhere, anytime. I’d like to hear from any potential partner that is securing over 30 hosted seats per month and wants to work with a service provider that supports them, not competing against them.”