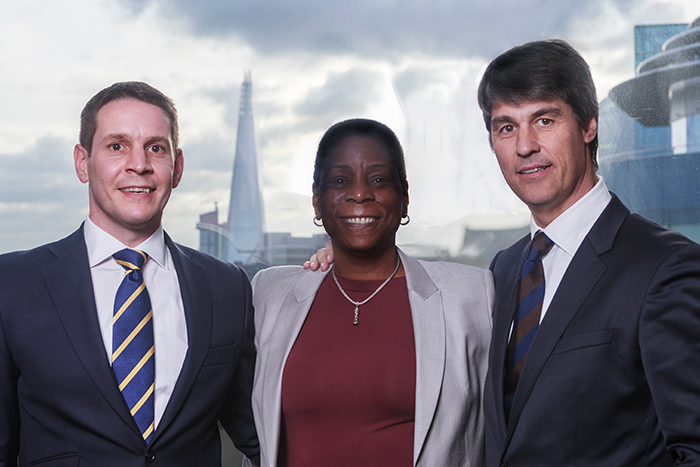 start-ups based around London’s Silicon Roundabout.

The opening was attended by Ursula Burns, Chairman and Chief Executive Officer of Xerox Corporation.

Diego Hervas, President, European Channels Group, Xerox, said: “The opening of Xeretec’s new London offices is a sign of its continuing growth and means that it will now bring all the benefits of Xerox’s industry-leading technology and managed print services to the heart of the City of London.”

Xeretec, a £60 million turnover company, already has offices in Wokingham, Birmingham and Warrington in England; in Edinburgh, Glasgow, Inverness, Aberdeen, Elgin and Dundee in Scotland; and in Dublin and Galway in Ireland.