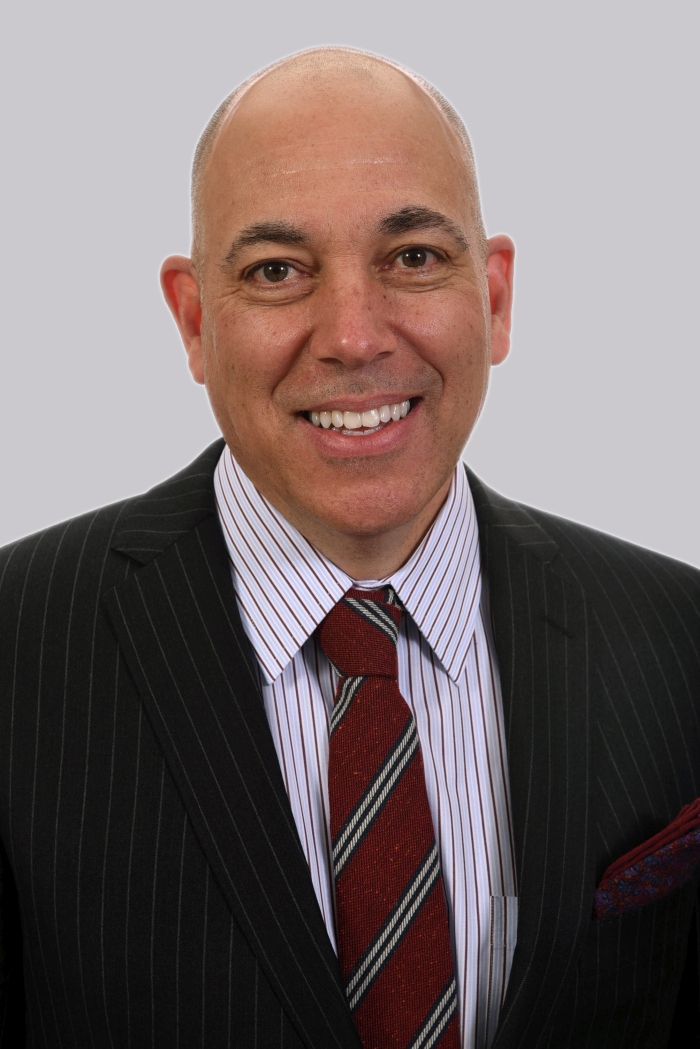 Xerox has announced the appointment of Steve Bandrowczak as President and Chief Operations Officer and a member of the company’s Executive Committee.

Bandrowczak who joins Xerox from Alight Solutions, where he was the Chief Operating Officer and Chief Information Officer, will be responsible for developing and executing a global operations strategy in the company’s business support functions, including product and service delivery, customer billing, information technology, global procurement and real estate.