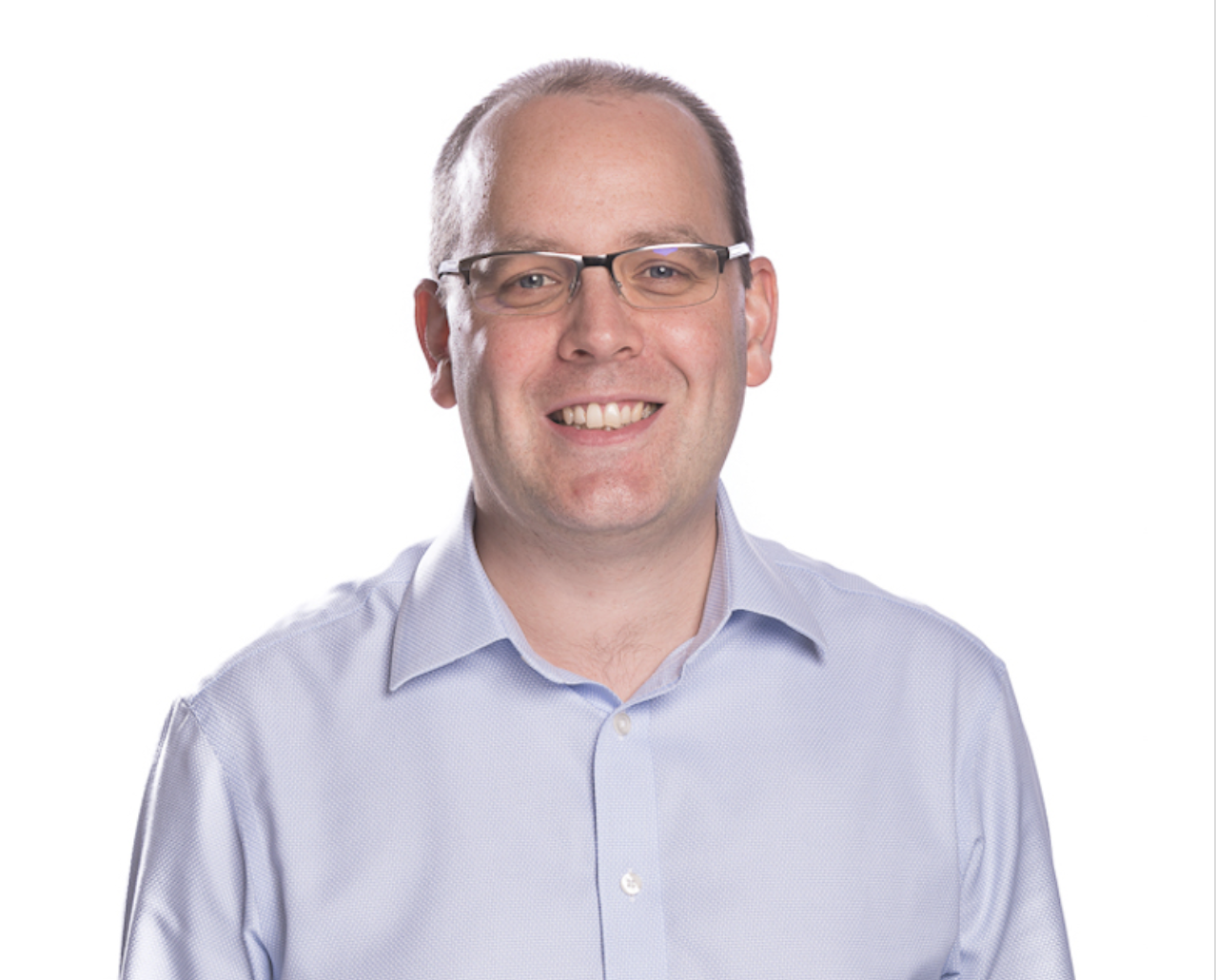 Telecommunications and technology service provider Zen Internet, has promoted John Lyons to the position of Technology Director as it looks to continue its growth streak and re-affirm itself as a true challenger brand to the big four telecoms providers.

Lyons steps into the role following three years as General Manager of Cloud and Hosting in the Zen Business division. Prior to this he spent four years as Head of Cloud & Technical Services, having previously risen through the ranks within network & infrastructure, leading the teams of architects and engineers that built and designed Zen’s network and services.

Tasked with overseeing the next stage of Zen’s technological evolution, his priority will be to ensure Zen harnesses technology opportunities across networking, communications and cloud to support the company’s ambition to be an ultrafast pioneer and challenger brand across each of the markets it serves.